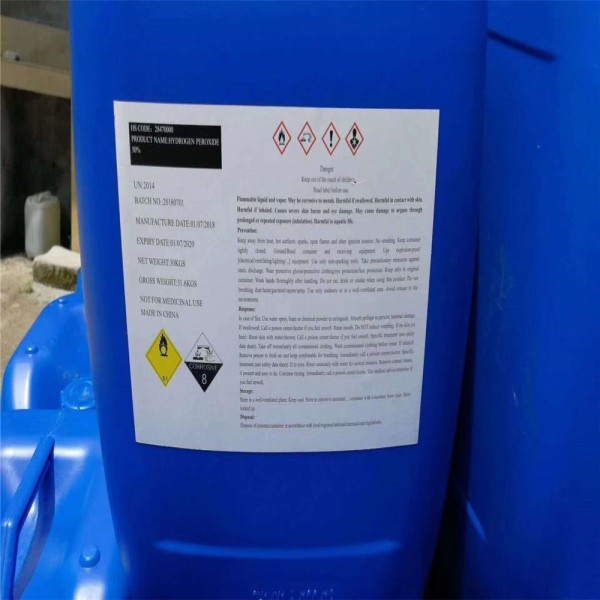 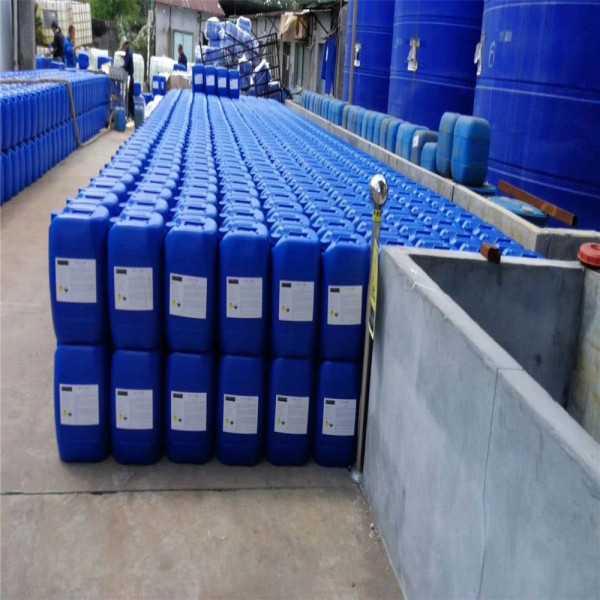 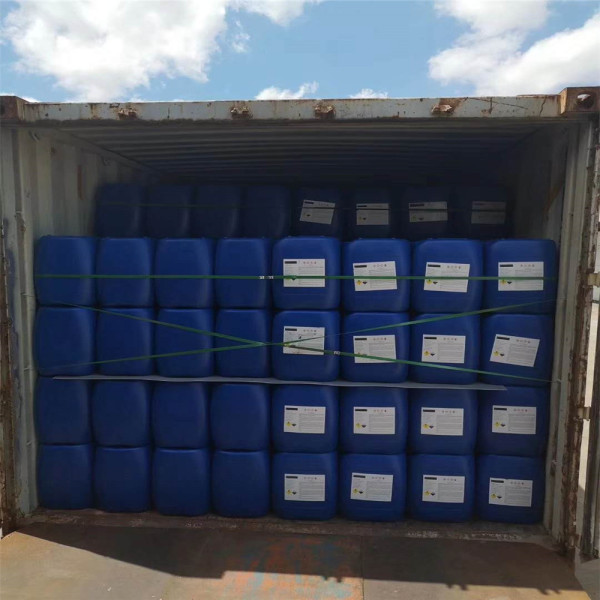 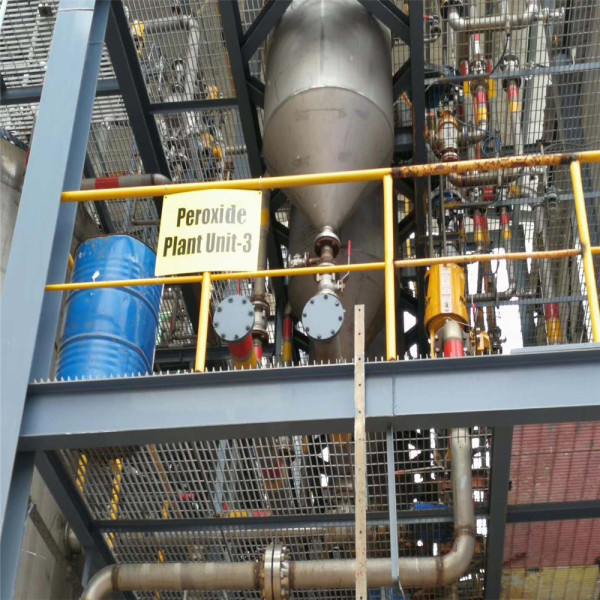 The Hydrogen Peroxide aqueous solution is a colorless and transparent liquid, soluble in water, alcohol and ether, but insoluble in benzene and petroleum ether.
Pure hydrogen peroxide is a light blue viscous liquid with a melting point of -0.43 °C and a boiling point of 150.2 °C. The molecular configuration of pure hydrogen peroxide will change, so the melting boiling point will also change. The solid density at the freezing point is 1.71g/cm³, and the density decreases with increasing temperature. Its association degree is greater than H2O, so its dielectric constant and boiling point are higher than water.

Hydrogen peroxide, chemical formula H2O2. Pure hydrogen peroxide is a light blue viscous liquid that can be miscible with water in any proportion. It is a strong oxidant. The aqueous solution is commonly known as hydrogen peroxide and is a colorless transparent liquid. Its aqueous solution is suitable for medical wound disinfection, environmental disinfection and food disinfection. Under normal circumstances, it will slowly decompose into water and oxygen, but the decomposition rate is extremely slow. The way to speed up its reaction rate is to add a catalyst-manganese dioxide, etc. or irradiate with short wave rays. 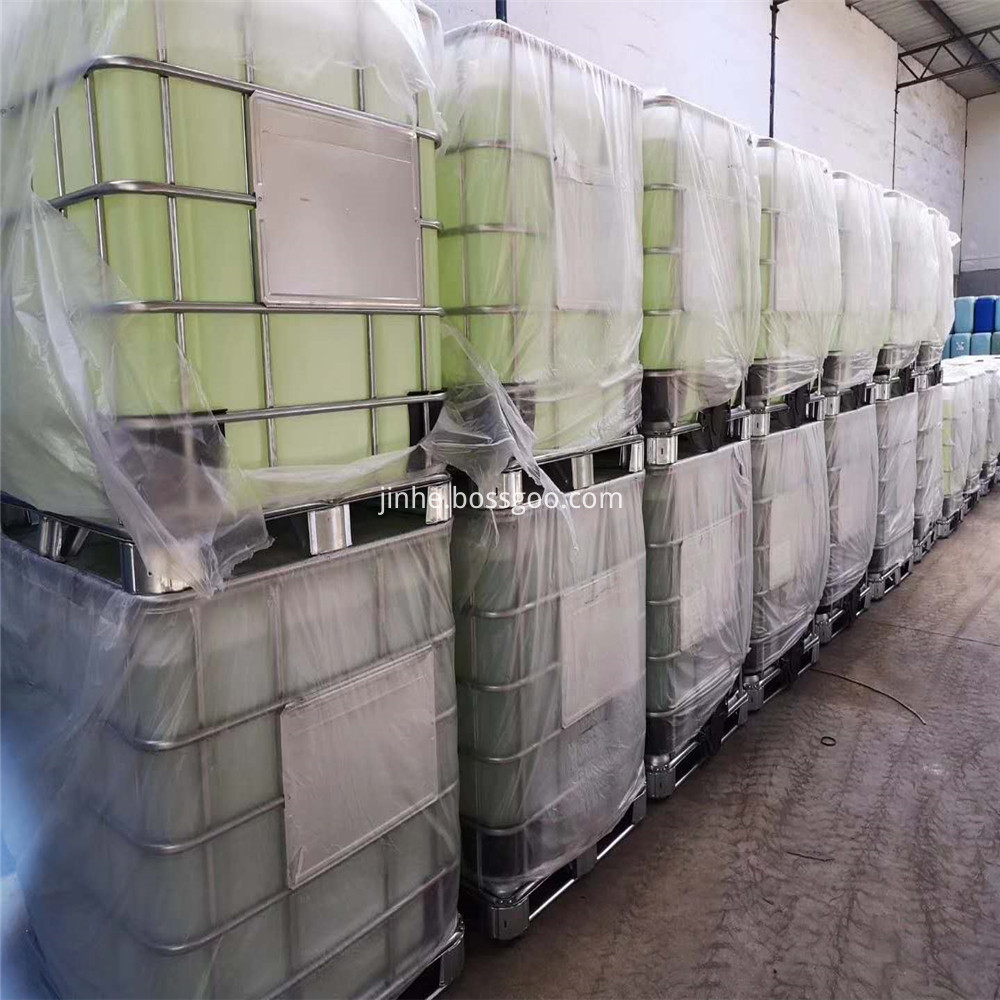 Application:It is a strong and environmental friendly oxidizer.it is used to bleach textile and paper products,manufactuer or process foodstuffs,minerals ,petrochemicals and consumer products(detergent).it is also used for industrial waste treatment(detoxification).

Store the product in a ventilated and cool place , prevent from direct sunshine , heat and combustible substances.