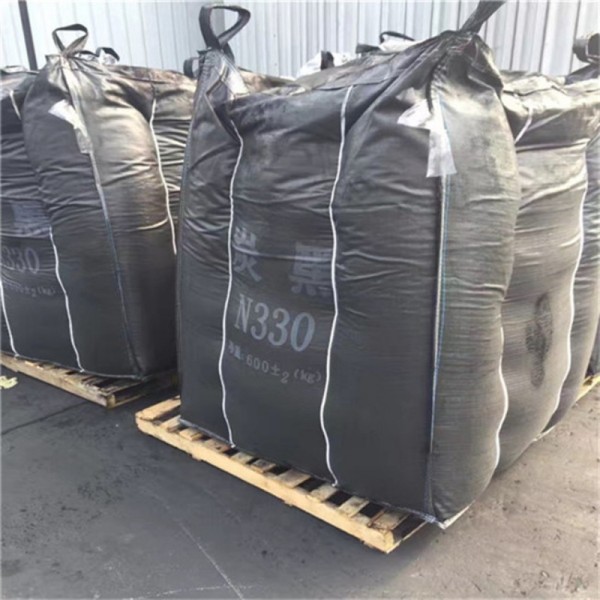 Carbon black is a basic material with a long history, and it has been used as a coloring agent since

the days before Christ. Since carbon black has nano-particles with various functions such as ultra-violet

absorption and conductivity, it is still being applied to new fields such as electronic equipment and devices.

Some applications of carbon black, which is a conventional yet new material, are shown below.

1 ) Coloring Agent for Ink and Paints

Carbon black has higher tinting strength compared to iron black or organic pigments, and is widely

pigment for inkjet ink or toners.

Carbon black has high tinting strength and is thermally stable, and therefore it is suitable for coloring

resins and films that are heat-formed. Carbon black is also excellent for absorbing ultraviolet light,

amount is mixed with resins. Carbon black is widely used for general coloring for resins and films.

which require weather resistance in particular.

elastomer, paints, adhesives, films, and pastes.
Fuel caps and fuel-introducing pipes of automobiles, for example, are required of electric conductivity

for preventing static. Therefore, carbon black is used as an excellent antistatic agent. 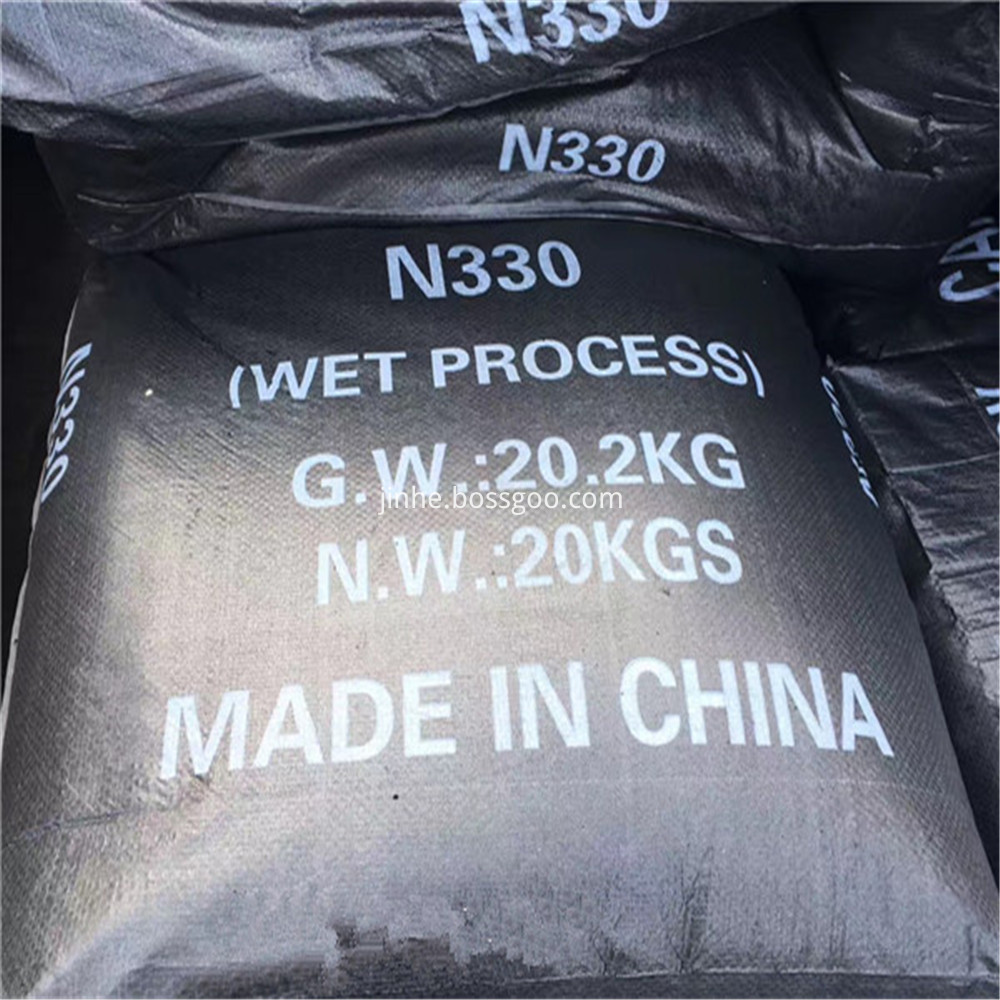 If you have any demands for paint such as Iron Oxide ,Titanium Dioxide ,Carbon Black,Powder Pigment,Chromium Oxide Green Pigment,Chrome Oxide Yellow etc,welcome to inquiry us.