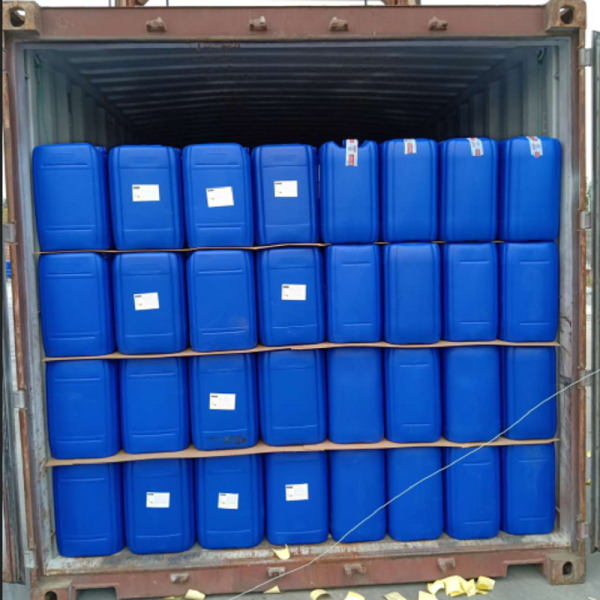 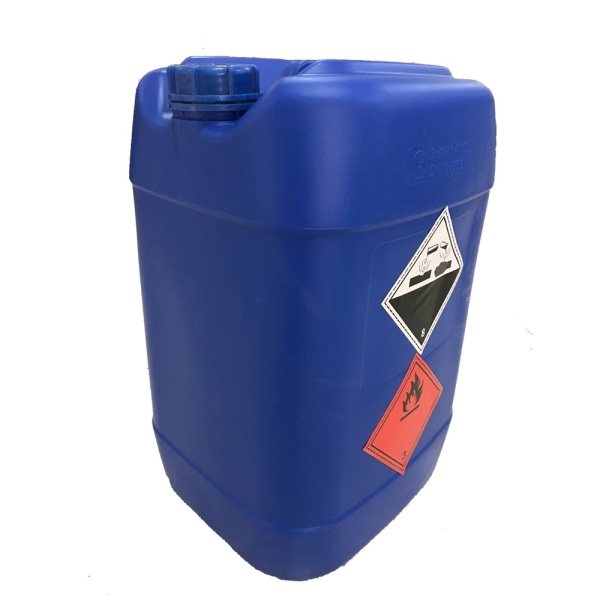 The global demand for acetic acid Glacial is about 6.5 million metric tons per year (Metric ton/annual), of which approximately 1.5 Metric ton/annual is met by recycling; the remainder is manufactured from methanol. Table Vinegar is mostly dilute acetic acid, often produced by fermentation and subsequent oxidation of ethanol. 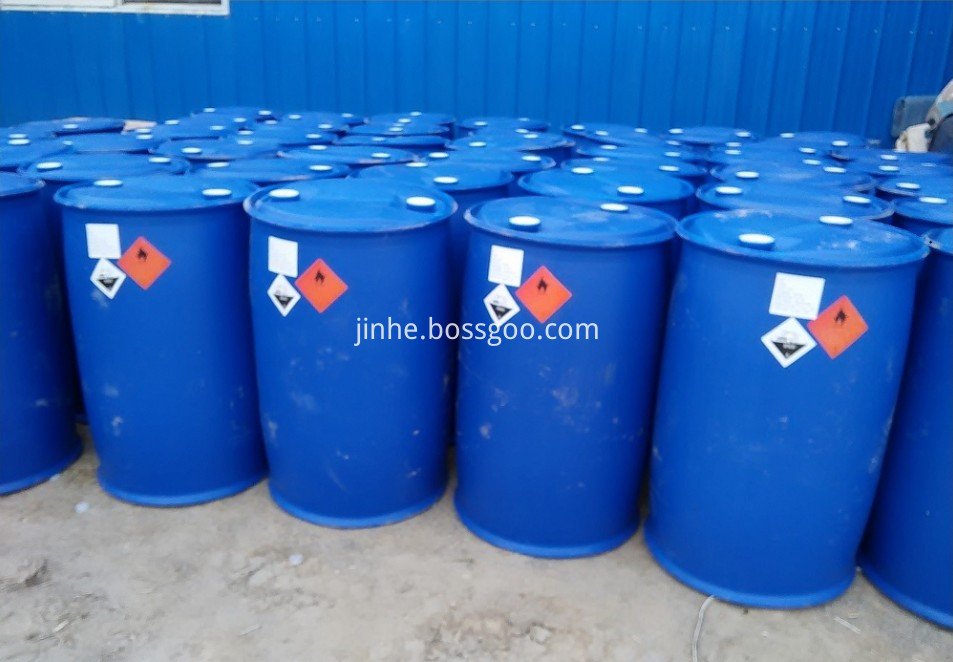