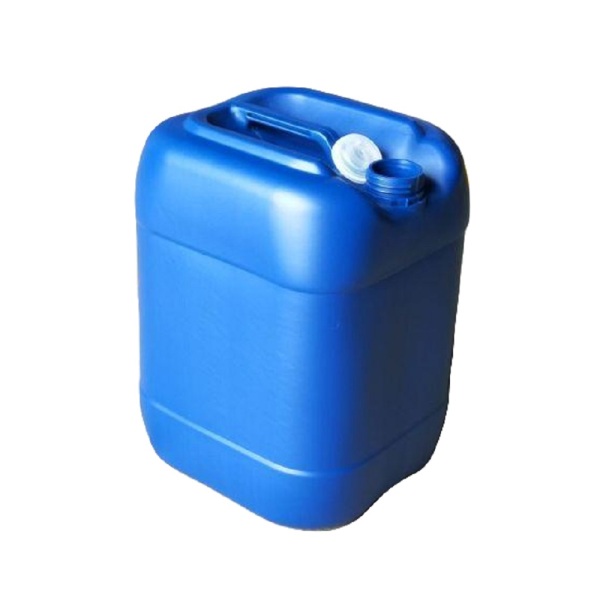 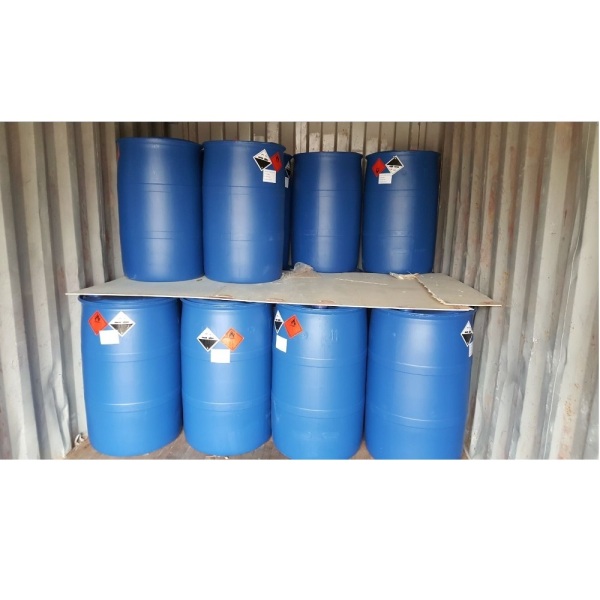 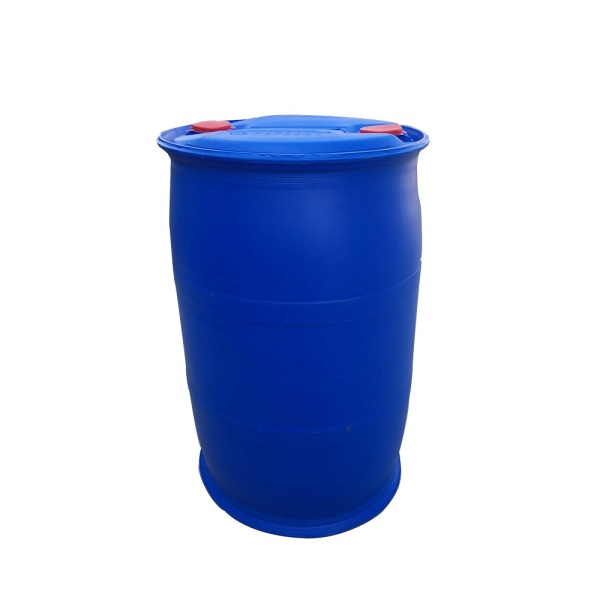 In solid acetic acid, the molecules form chains, individual molecules being interconnected by hydrogen bonds. In the vapour at 120 °C (248 °F), dimers can be detected. Dimers also occur in the liquid phase in dilute solutions in non-hydrogen-bonding solvents, and a certain extent in pure acetic acid,[18] but are disrupted by hydrogen-bonding solvents. The dissociation enthalpy of the dimer is estimated at 65.0–66.0 kJ/mol, and the dissociation entropy at 154–157 J mol−1 K−1.Other carboxylic acids engage in similar intermolecular hydrogen bonding interactions. 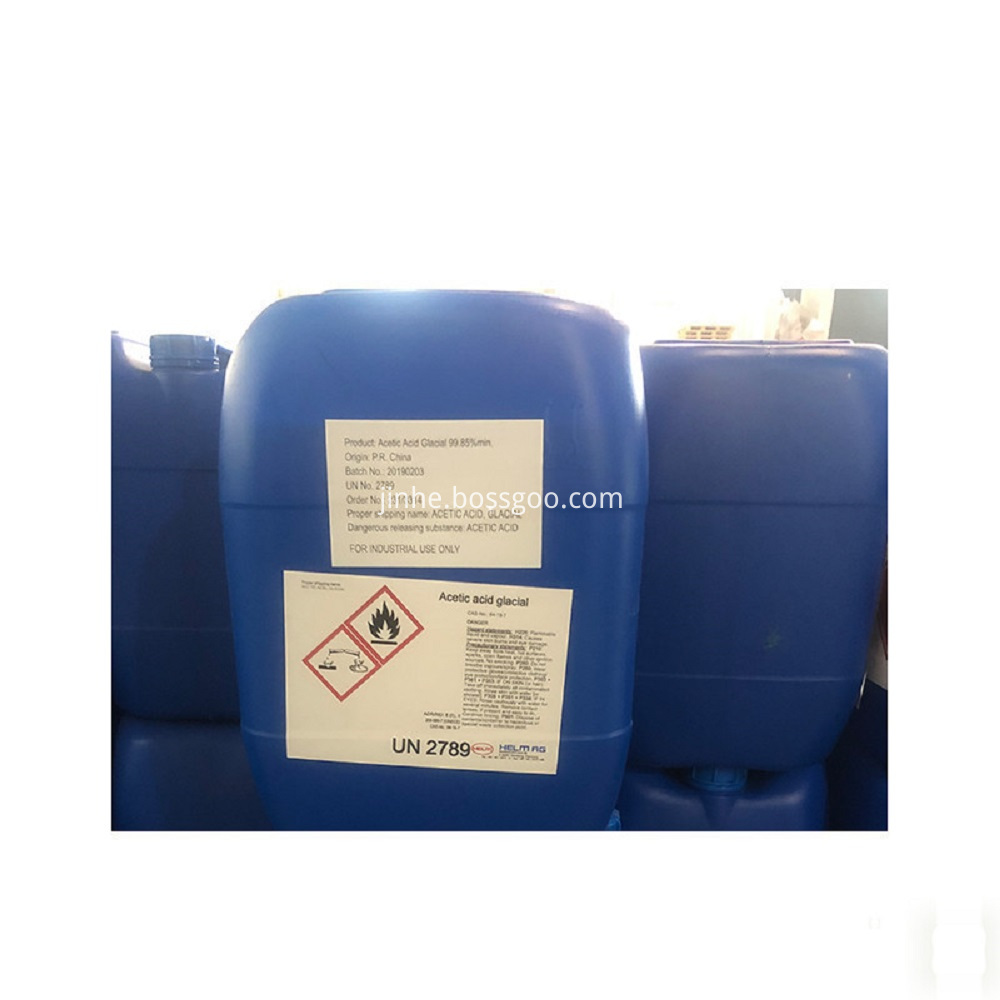 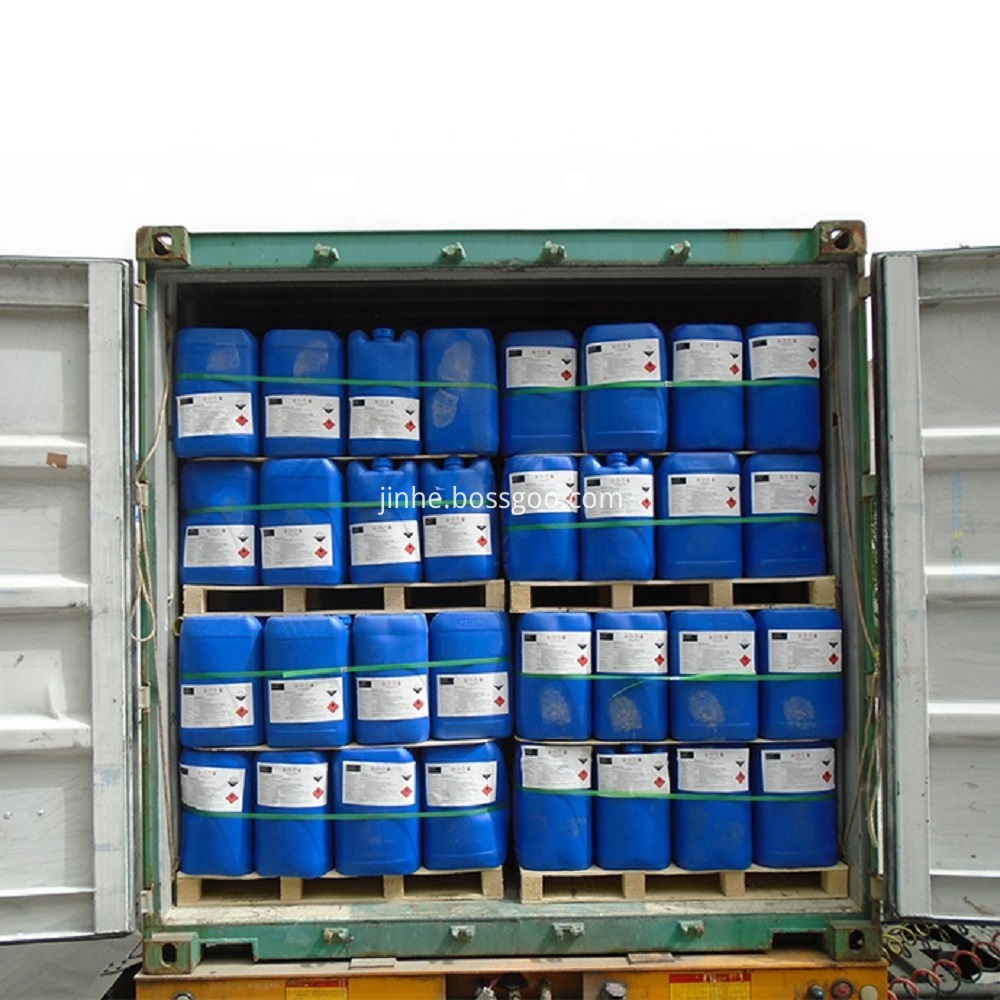