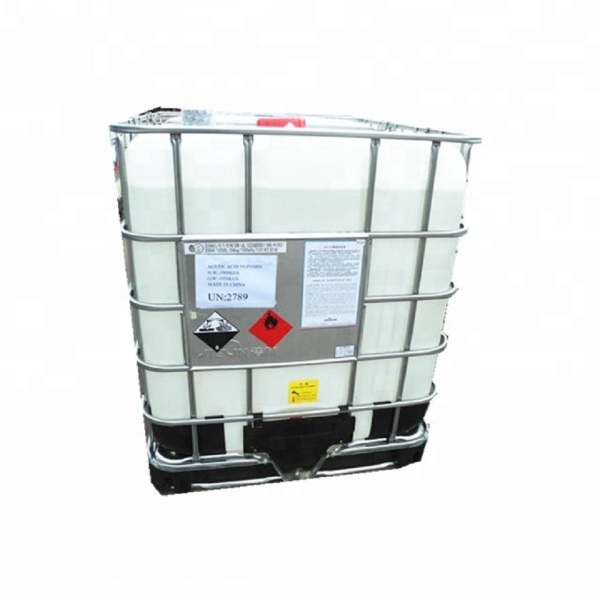 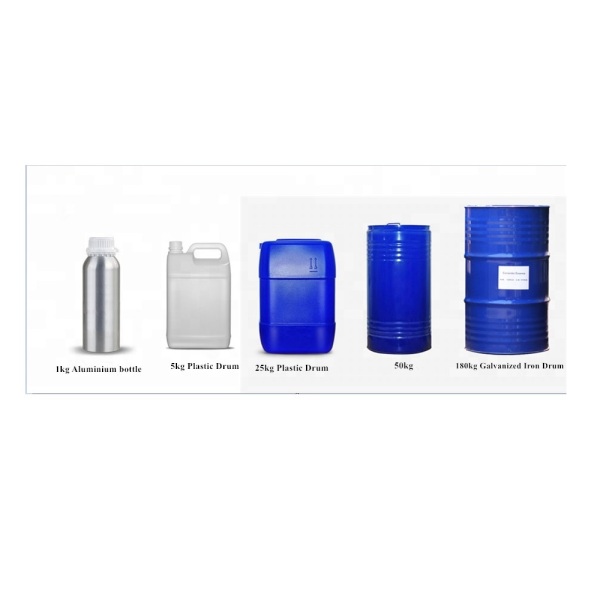 Vinegar, sour liquid that is made by the fermentation of any of numerous dilute alcoholic liquids into a liquid containing acetic acid. Vinegar may be produced from a variety of materials: apples or grapes (wine or cider vinegar); malted barley or oats (malt vinegar); and industrial alcohol (distilled white vinegar). There are also vinegars made from beer, sugars, rice, and other substances. As a commercial product, however, vinegar was probably first made from wine (French vin, “wine”; aigre, “sour”).