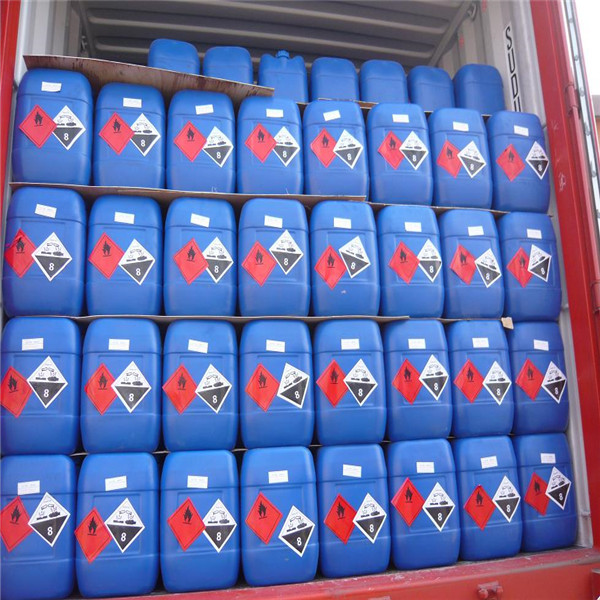 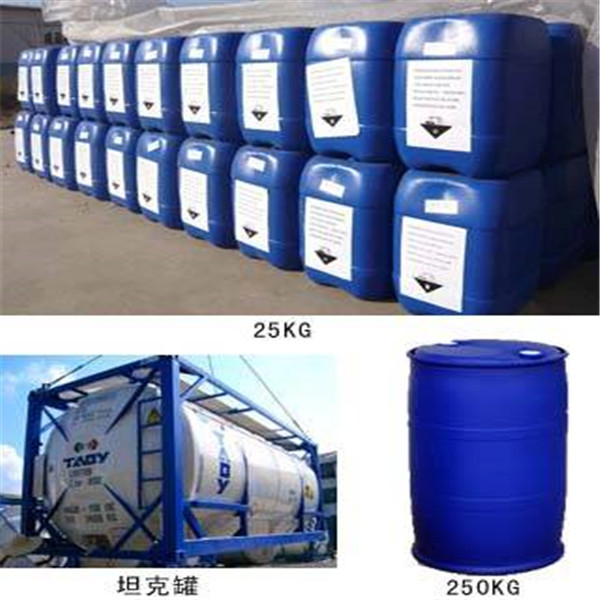 Formic acid, systematically named methanoic acid, is the simplest carboxylic acid, and has the chemical formula HCOOH. The chemical composition is HCOOH. It is an important intermediate in chemical synthesis and occurs naturally, most notably in some ants. The word "formic" comes from the Latin word for ant, formica, referring to its early isolation by the distillation of ant bodies. Esters, salts, and the anion derived from formic acid are called formates. Industrially, formic acid is produced from methanol.

Formic acid is a colorless liquid having a pungent, penetrating odor[5] at room temperature, not unlike the related acetic acid. It is miscible with water and most polar organic solvents, and is somewhat soluble in hydrocarbons. In hydrocarbons and in the vapor phase, it consists of hydrogen-bonded dimers rather than individual molecules.[6][7] Owing to its tendency to hydrogen-bond, gaseous formic acid does not obey the ideal gas law.[7] Solid formic acid, which can exist in either of two polymorphs, consists of an effectively endless network of hydrogen-bonded formic acid molecules. Formic acid forms a low-boiling azeotrope with water (22.4%). Liquid formic acid tends to supercool. 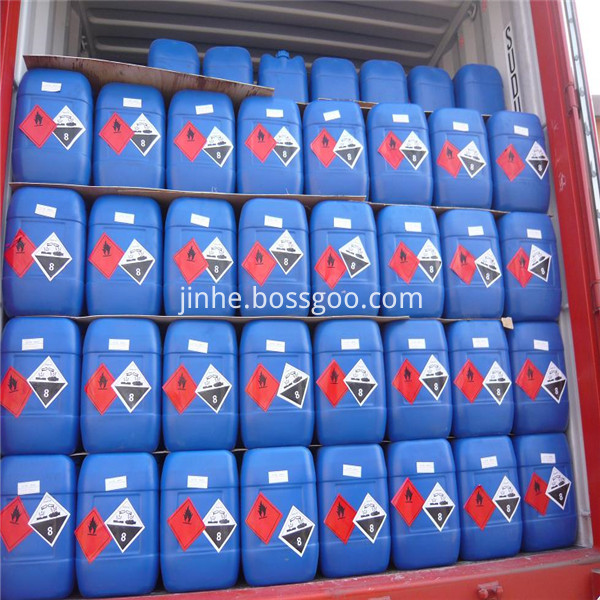