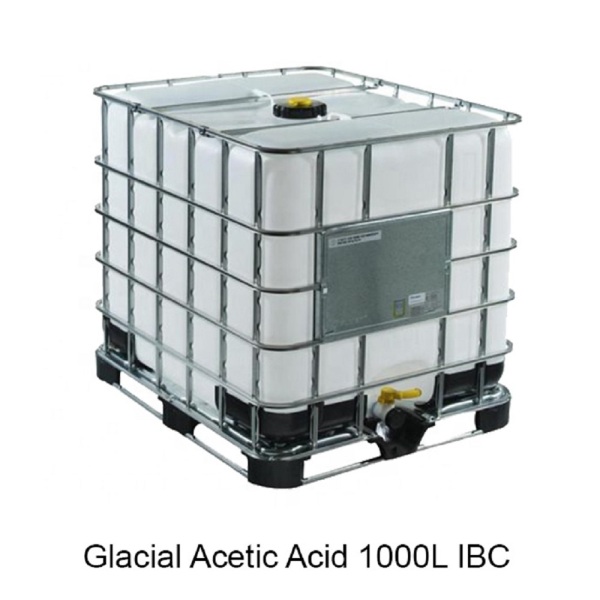 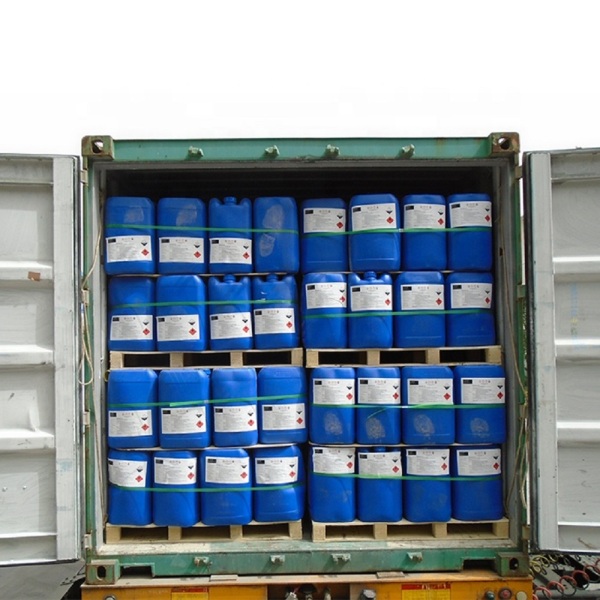 Acetic acid is often a side product of different reactions, i.e. during heterogeneous catalytic acrylic acid synthesis or fermentative lactic acid production.As of 2003–2005, total worldwide production of virgin acetic acid was estimated at 5 Mt/a (million tonnes per year), approximately half of which was produced in the United States. European production was approximately 1 Mt/a and declining, while Japanese production was 0.7 Mt/a. Another 1.5 Mt were recycled each year, bringing the total world market to 6.5 Mt/a. Since then the global production has increased to 10.7 Mt/a (in 2010), and further; however, a slowing in this increase in production is predicted.The two biggest producers of virgin acetic acid are Celanese and BP Chemicals. Other major producers include Millennium Chemicals, Sterling Chemicals, Samsung, Eastman, and Svensk Etanolkemi. 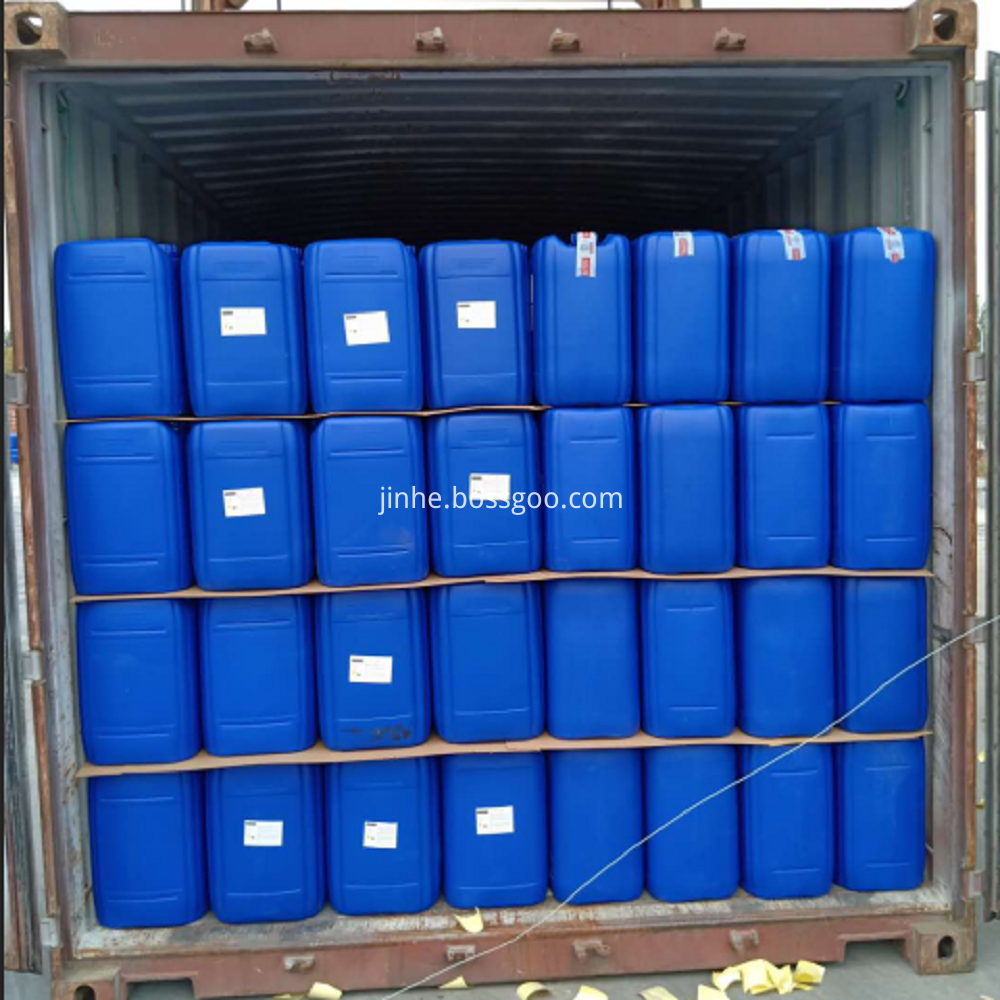