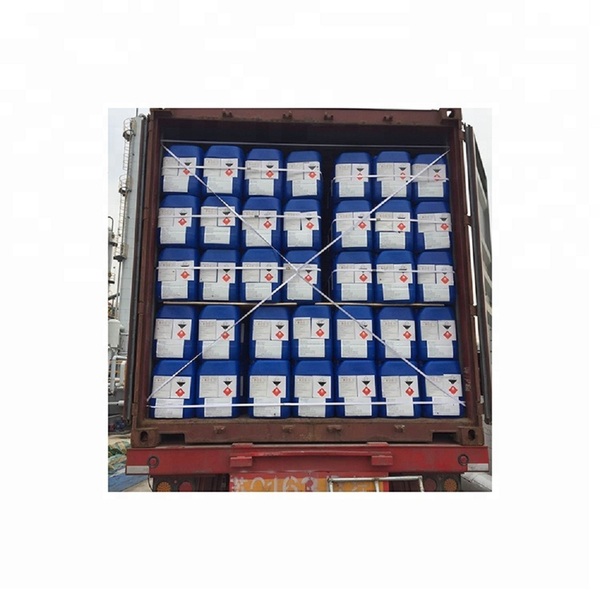 Uses of Acetic Acid
Ethanoic acid is a very important organic compound in the day to day lives of humans. Some of the important uses of acetic acid are listed below.
Acetic acid is used as an antiseptic due to its antibacterial qualities
The manufacture of rayon fibre involves the use of ethanoic acid.
Medically, acetic acid has been employed to treat cancer by its direct injection into the tumour.
Being the major constituent of vinegar, it finds use in the pickling of many vegetables.
The manufacture of rubber involves the use of ethanoic acid. It is also used in the manufacture of various perfumes.
It is widely used in the production of VAM (vinyl acetate monomer).
When two molecules of acetic acid undergo a condensation reaction together, the product formed is acetic anhydride.