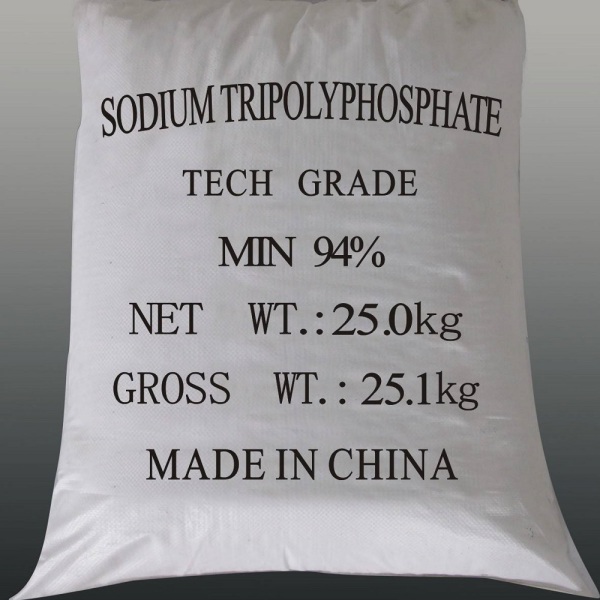 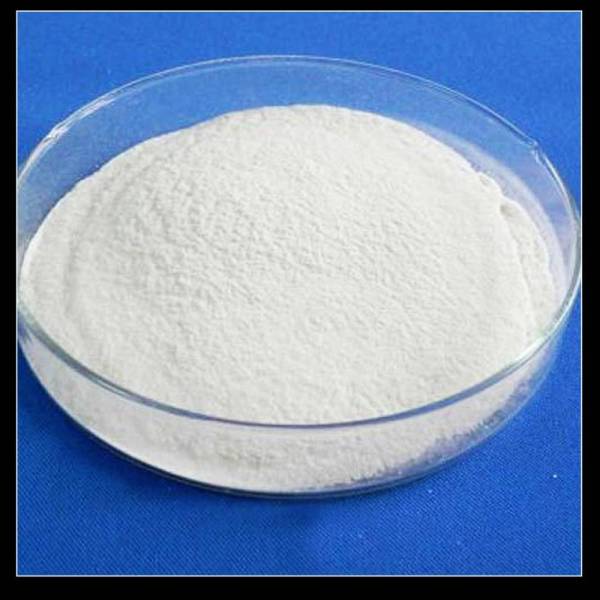 Sodium Tripolyphosphate: One of the most widely used and most effective builder in heavy-duty fabric washing compositions. Because of its high sequestration power, it also finds extensive application in automatic dish-washing detergents. It forms stable hydrates and thus aids in the manufacture of crisp spray-dried laundry powders.
And STPP also can be used as a hydrogen peroxide 27.5%35%/50% (H2O2) stabilizer. 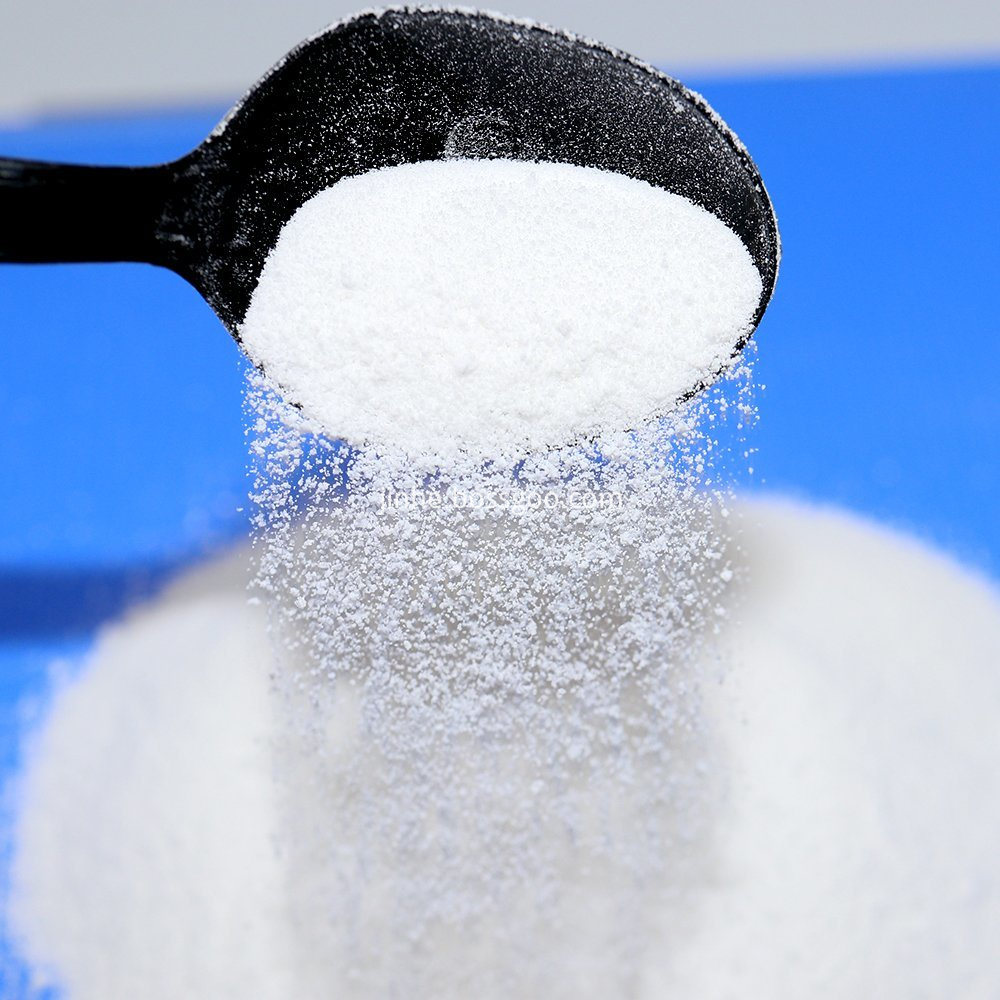 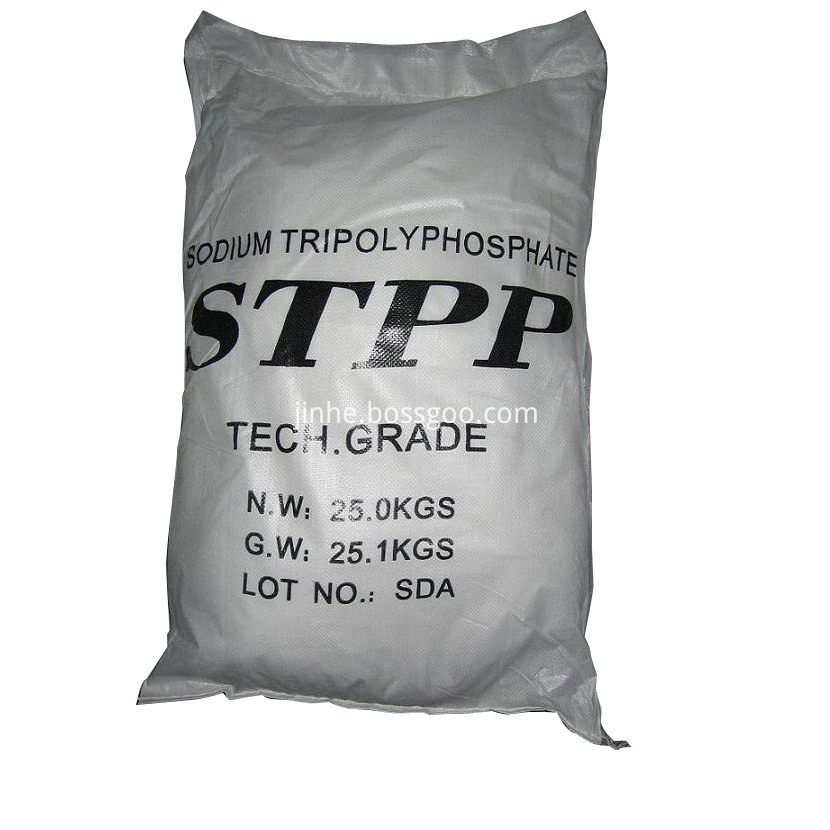