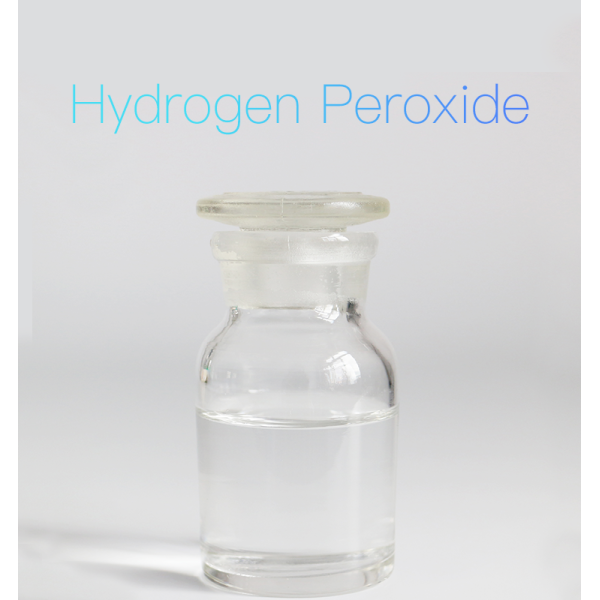 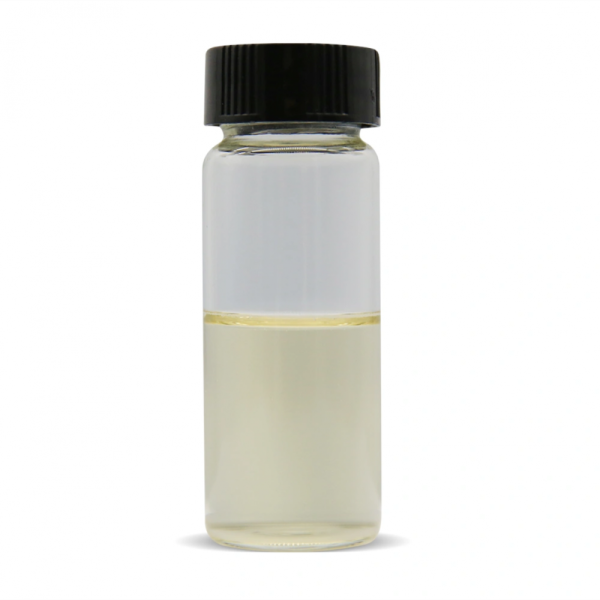 
H2O2 is a strong oxidizer and will not burn ,but its decomposition liberate oxygen which supports combustion.Contacts with organical substances or some impurities,reducing agent or combustible materirals,H2O2 will decompose rapidly which may cause explosion.Corrosive,cause burns to skin ,eyes, and respiratory tract,Harmful if swallowed or inhaled.

The pharmaceutical industry is used as a bactericide, disinfectant, and oxidant for the production of thiram and 40 liters of antibacterial agents.

The printing and dyeing industry is used as a bleaching agent for cotton fabrics, and the color of the dye after vat dyeing.
Removal of iron and other heavy metals when used in the production of metal salts or other compounds
It is used in electroplating bath to remove inorganic impurities and improve the quality of the plated parts.
Used for bleaching wool, raw silk, ivory, pulp, fat, etc
High concentrations of hydrogen peroxide can be used as a rocket power improver. 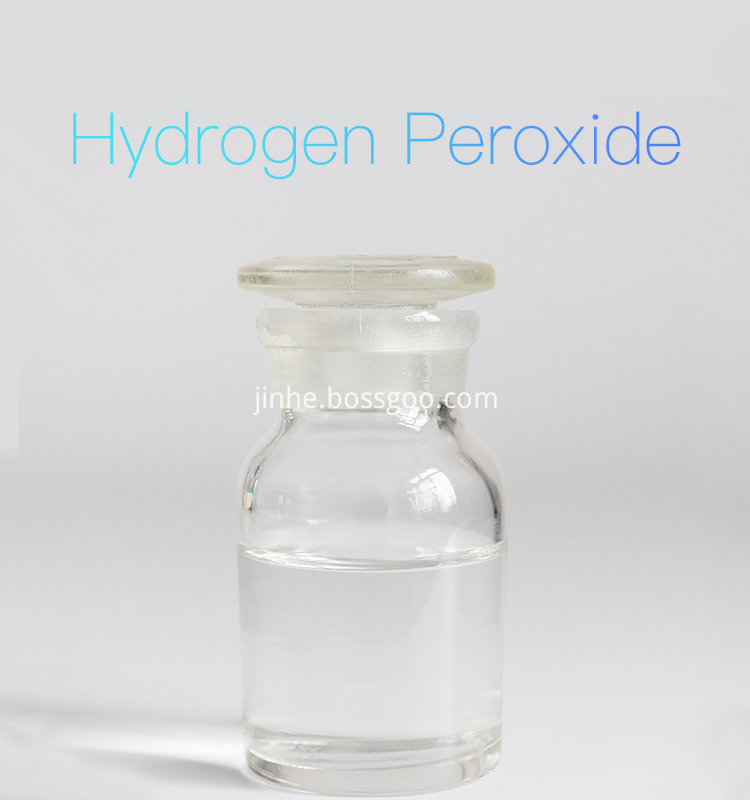 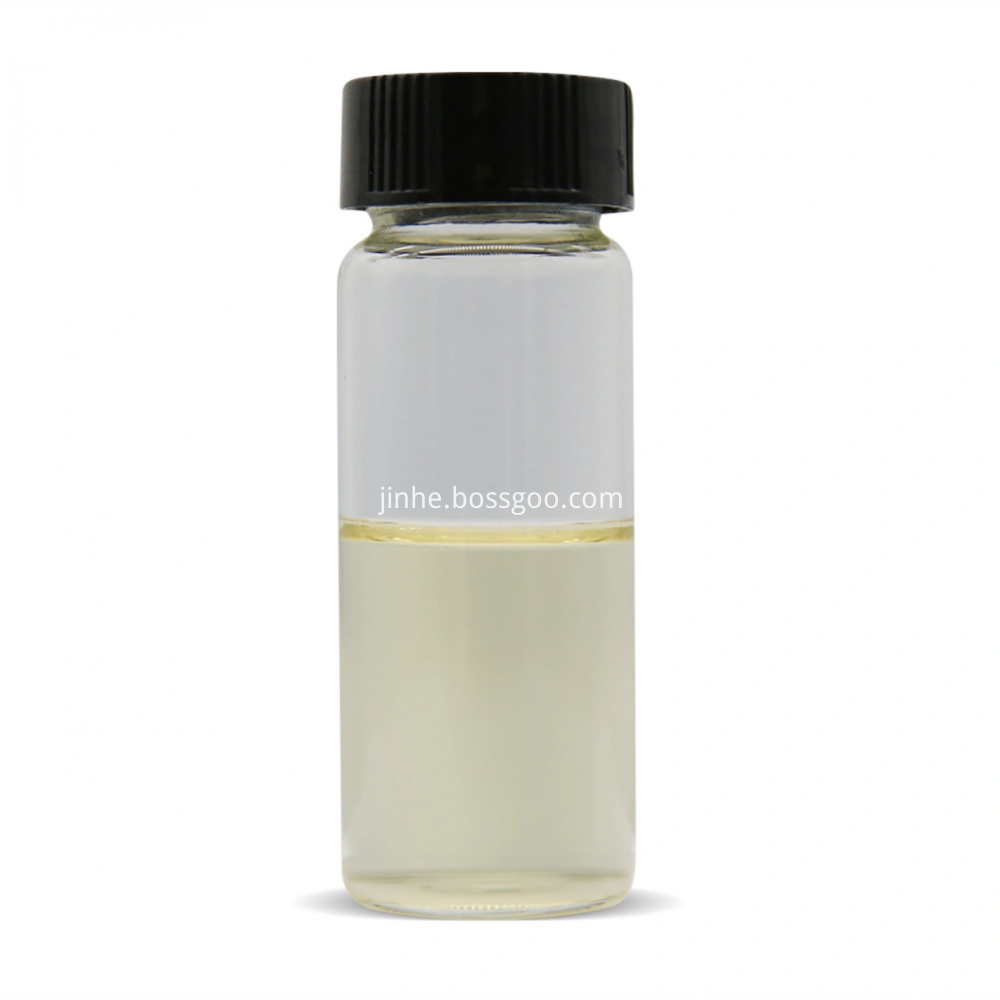 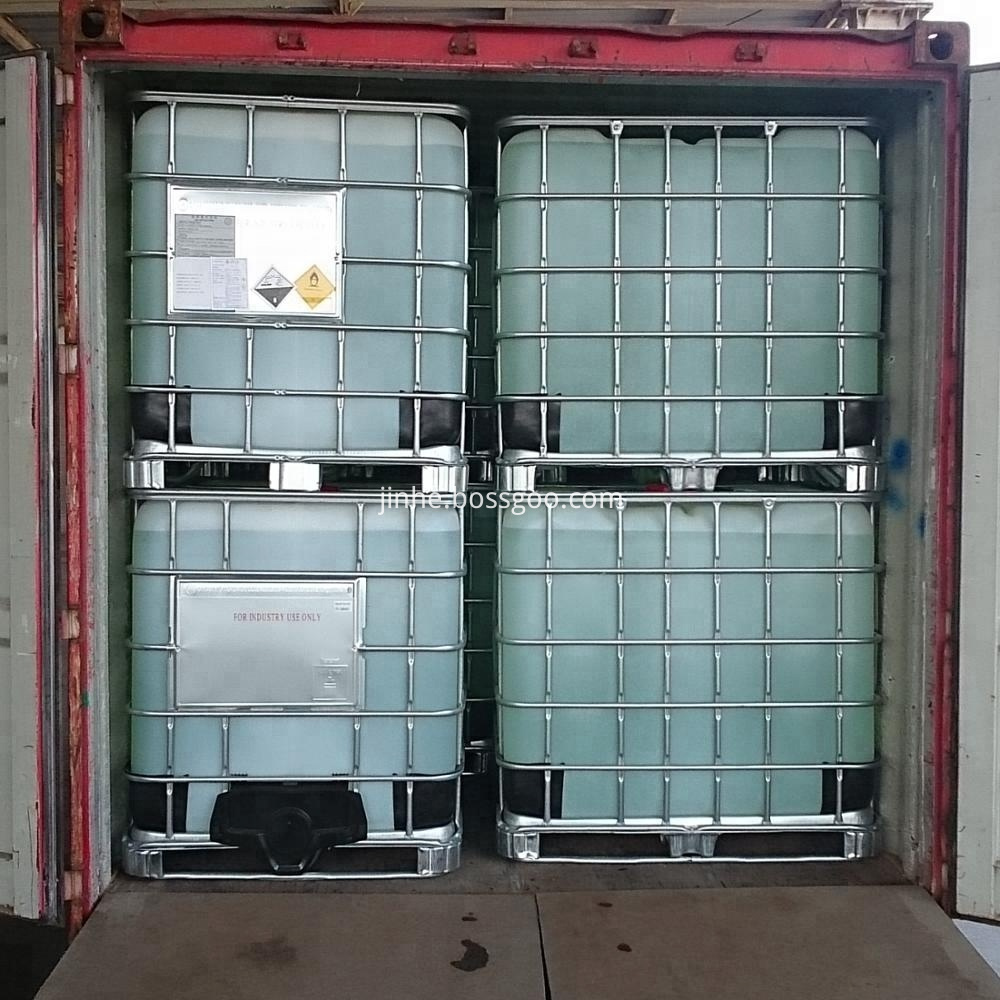