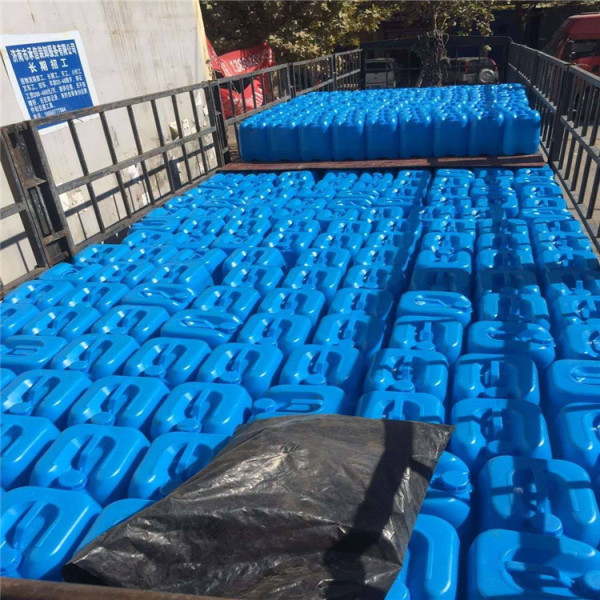 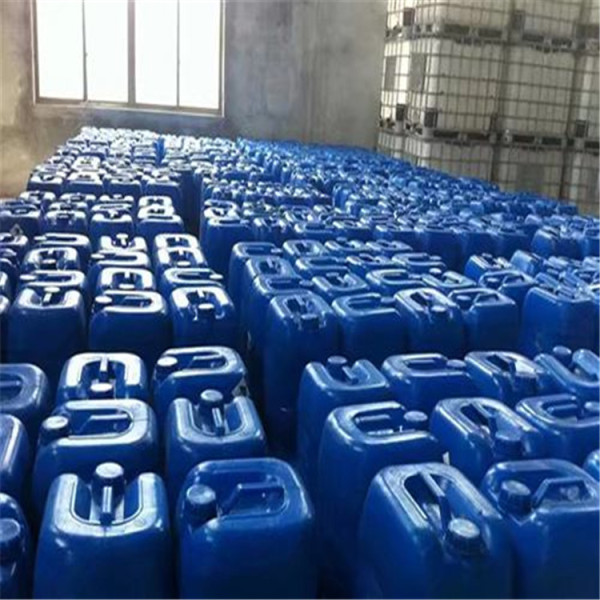 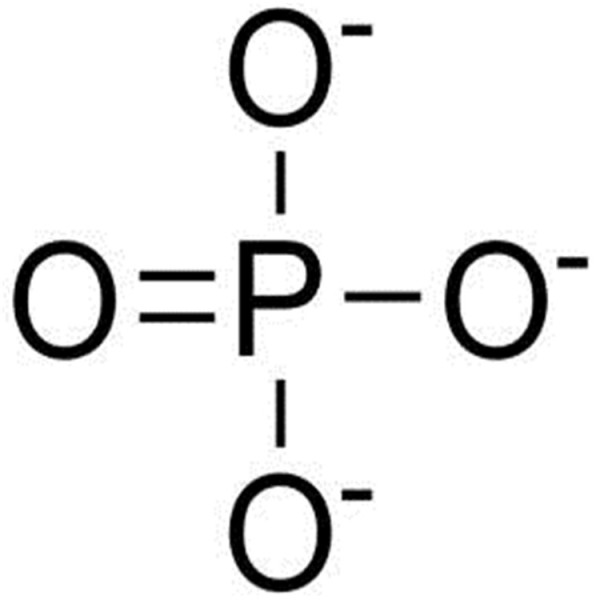 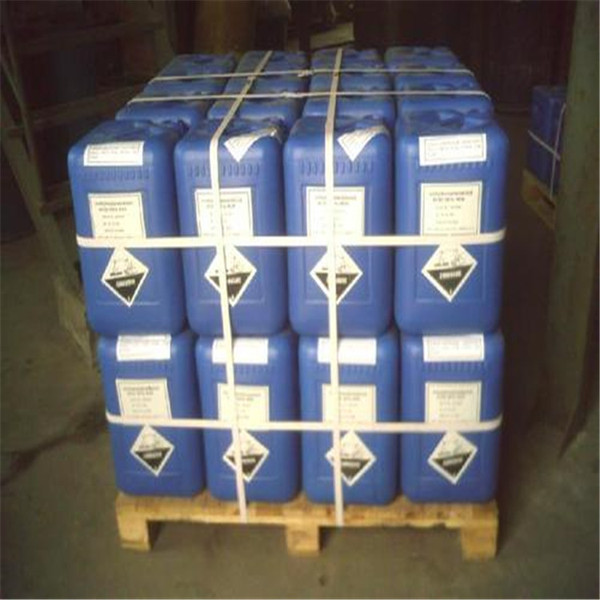 Phosphate (Pi) is an essential component of life. In biological systems, phosphorus is found as a free phosphate ion in solution and is called inorganic phosphate, to distinguish it from phosphates bound in various phosphate esters. Inorganic phosphate is generally denoted Pi and at physiological (neutral) pH primarily consists of a mixture of HPO2-4 and H2PO-4 ions. phosphates are most commonly found in the form of adenosine phosphates,( 58317530,AMP, ADP and ATP) and in DNA and RNA and can be released by the hydrolysis of ATP or ADP. Similar reactions exist for the other nucleoside diphosphates and triphosphates. 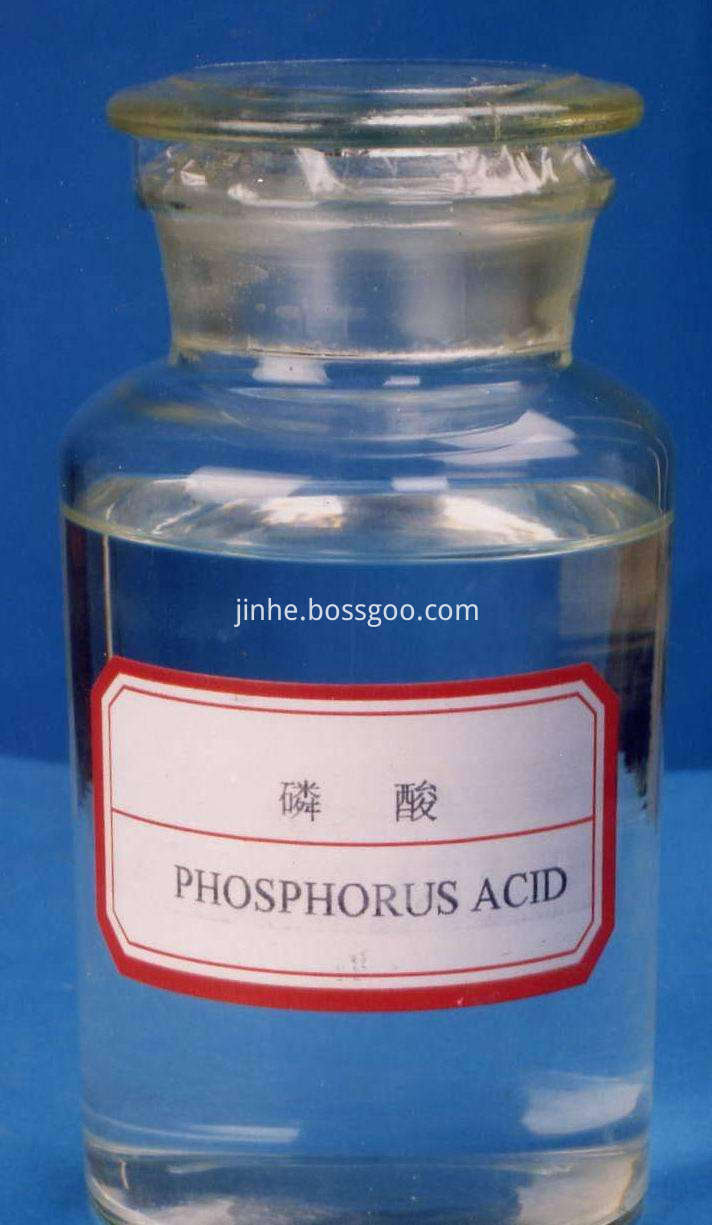 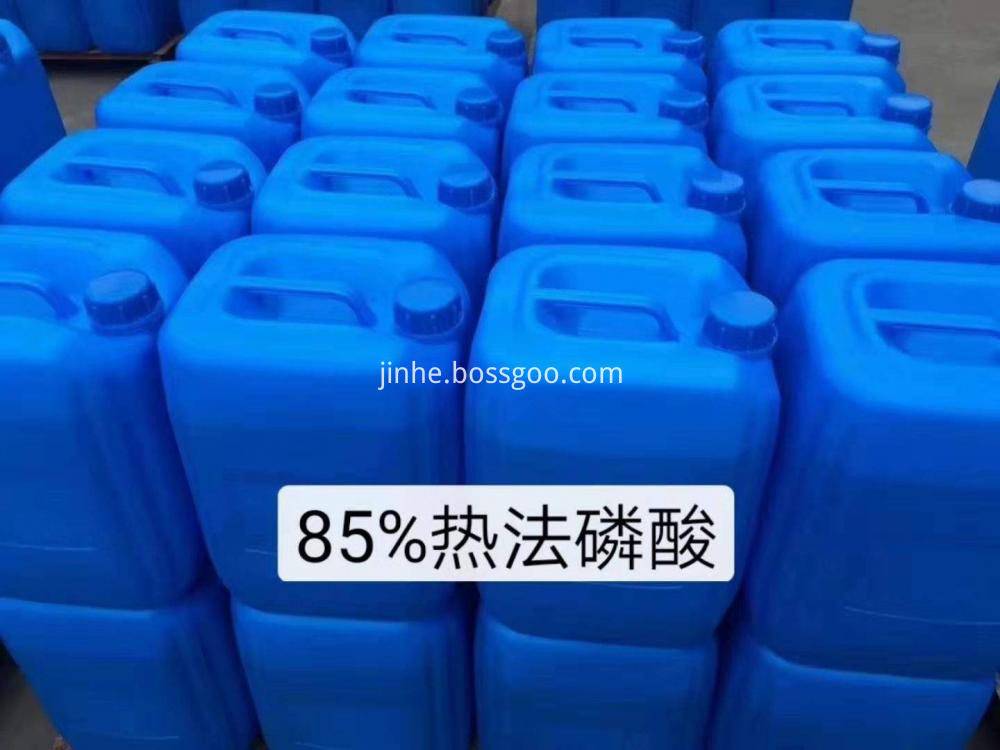 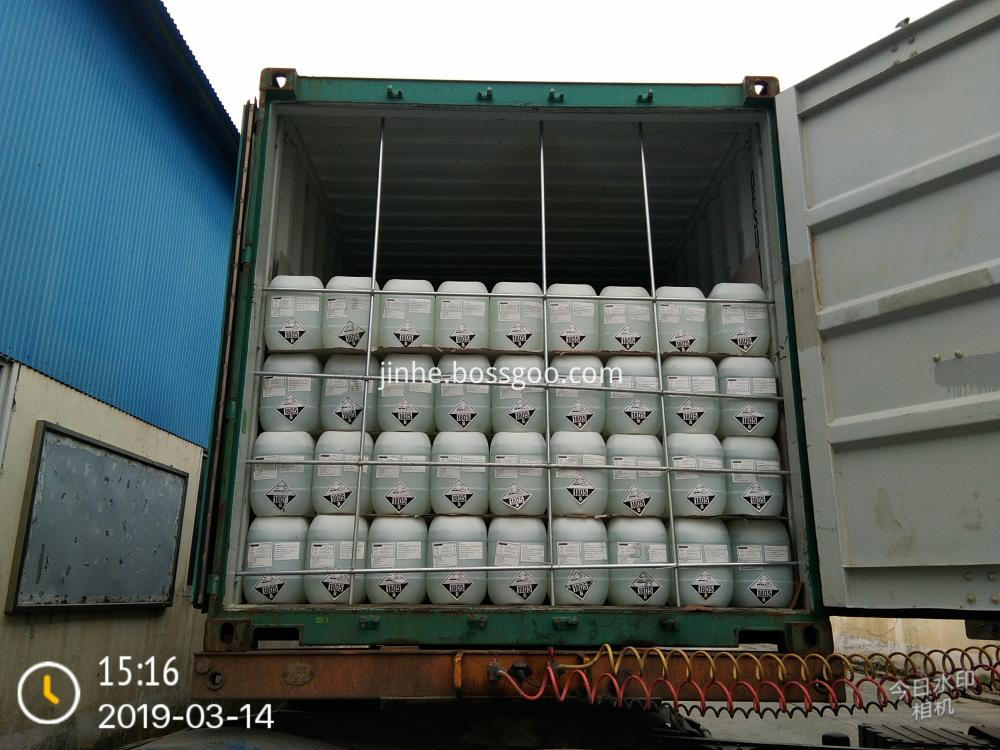