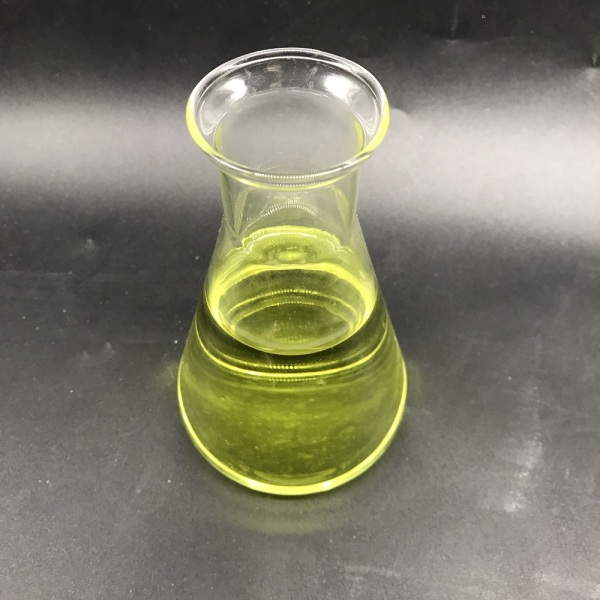 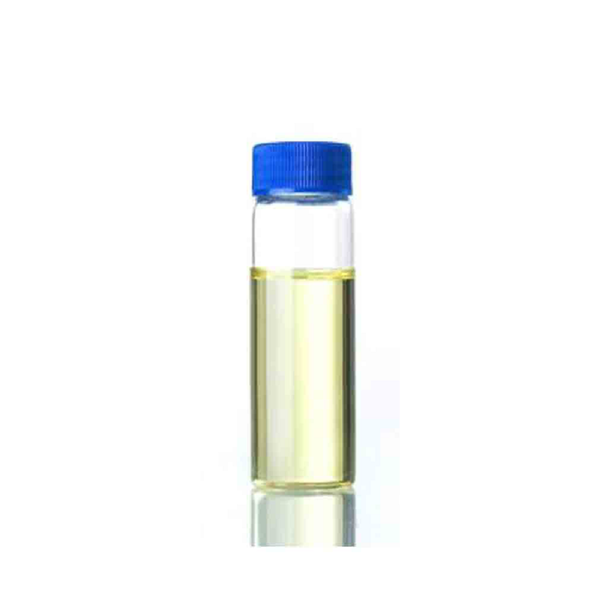 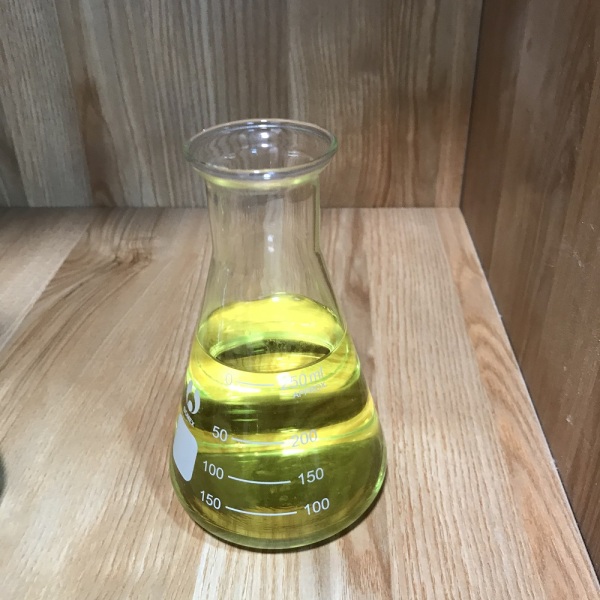 Epoxidized soybean oil (ESO) is the oxidation product of soybean oil with hydrogen peroxide and either acetic or formic acid obtained by converting the double bonds into epoxy groups, which is non-toxic and of higher chemical reactivity. ESO is mainly used as a green plasticizer for polyvinyl chloride, while the reactive epoxy groups imply its great potential in both the monomer synthesis and the polymer preparation fields. Functional polymers are obtained by different kinds of reactions of the ESO with co-monomers and/or initiators shown in this chapter. The emphasis is on ESO based epoxy cross-linked polymers which recently gained strong interest and allowed new developments especially from both an academic point of view and an industrial point of view. It is believed that new ring-opening reagents may facilitate the synthesis of good structural ESO based materials. 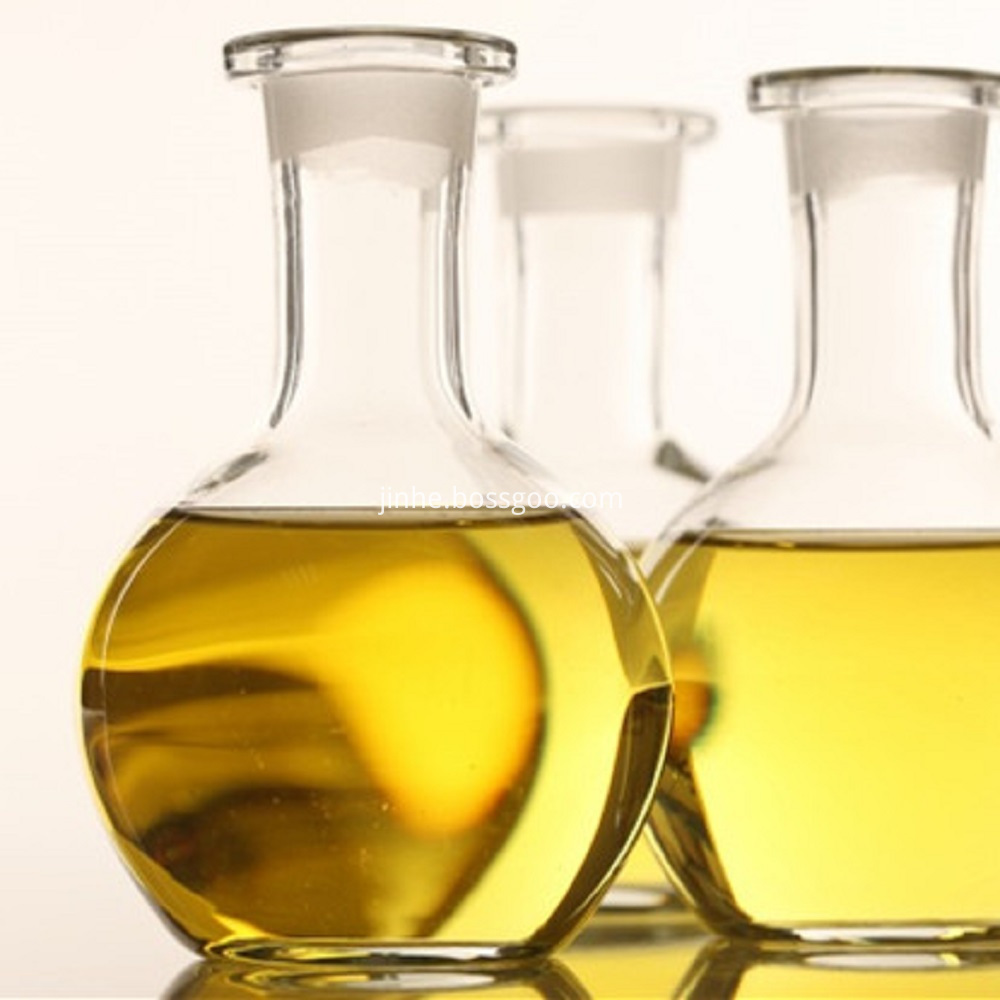 Storage: store in a warehouse that is protected from light, fire, heat, rain, and ventilation

Note: This product is non-toxic and has a significant synergistic effect with various metal stabilizers.