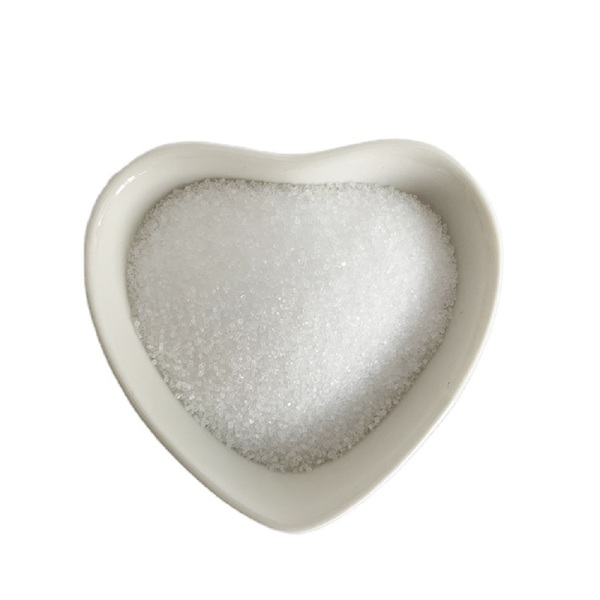 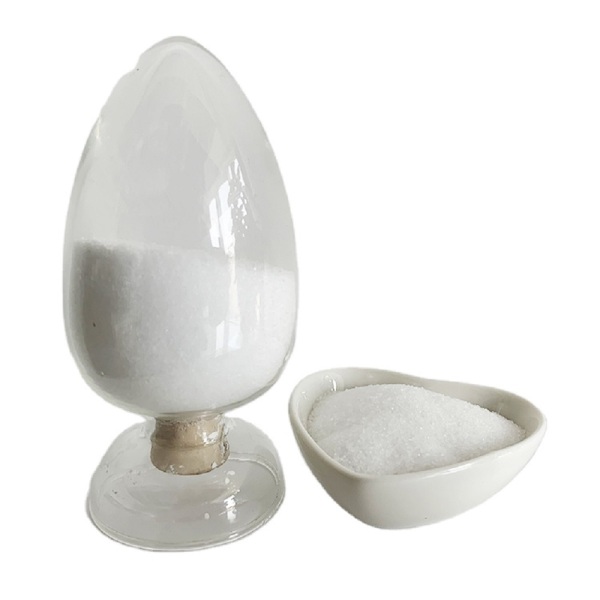 Dithionite was produced for the first time in 1906 by BASF in Germany in powder form. Initially, the product was obtained by the zinc dust process. Zinc is first converted into zinc dithionite in an aqueous solution with sulfur dioxide and then by sodium hydroxide to sodium dithionite and zinc oxide. Later on, a process was developed which uses the sodium amalgam from the mercury cell electrolysis of sodium chloride solution and converts this directly to sodium dithionite with sulfur dioxide. This process produces a material which is free of heavy metals and therefore stable. Chlorine-alkali electrolysis in Europe is changing from the amalgam process to the diaphragm process due to the mercury content of the wastewater. BASF later developed the formate process in which sodium formate is converted with bisulfite to sodium dithionite. Sodium formate is produced from carbon monoxide and sodium hydroxide.

Molecular formula: Na2S2O4
Appearance:  Sodium hydrosulfite is also known as sodium dithionite, and is white crystalline powder or yellowish. It is soluble in sodium hydroxide solution and slightly soluble in ethanol.Powdered anhydrous sodium hydrosulfite with a small amount of water may ignite in air by the heat of decomposition.