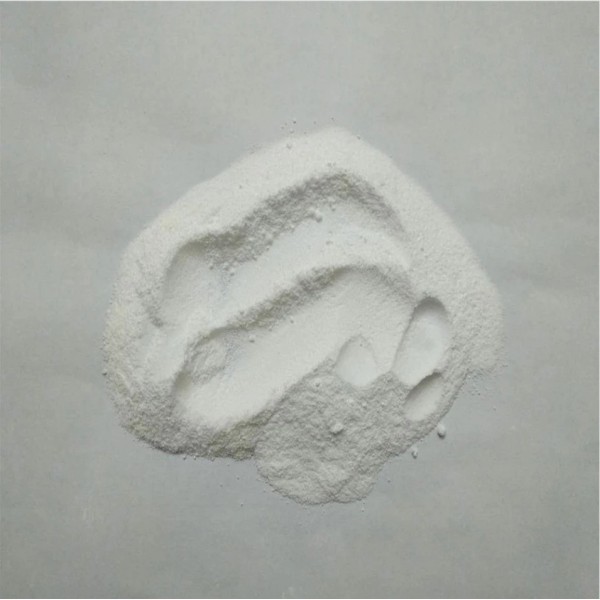 such as sodium tripolyphosphate (STPP) provided a wide range of benefits in detergent formulations including sequestration of calcium and magnesium, provision of alkalinity, transition metal ion complexation, metal oxide colloid stabilisation and provision of substantial surface charge for peptisation and suspension of other soils. Builders, as we think of them today, are usually less multifunctional than STPP and are principally materials that bind and neutralise the negative effects of hardness (calcium and magnesium) ions present in the water or in soils. As mentioned above, these ions are detrimental because they insolubilise anionic surfactants such as soap (forming soap curd), LAS and AS. However, hardness ions also have other detrimental effects. They can bind to stains or soils (which often have a negatively charged surface) and prevent their removal; this effect is especially strong on particulate/clay strains. Hardness ions can also flocculate soil that is present in the wash solution, and cause its deposition on fabrics. The divalent nature of hardness ions is considered to give rise to “bridging” mechanisms. 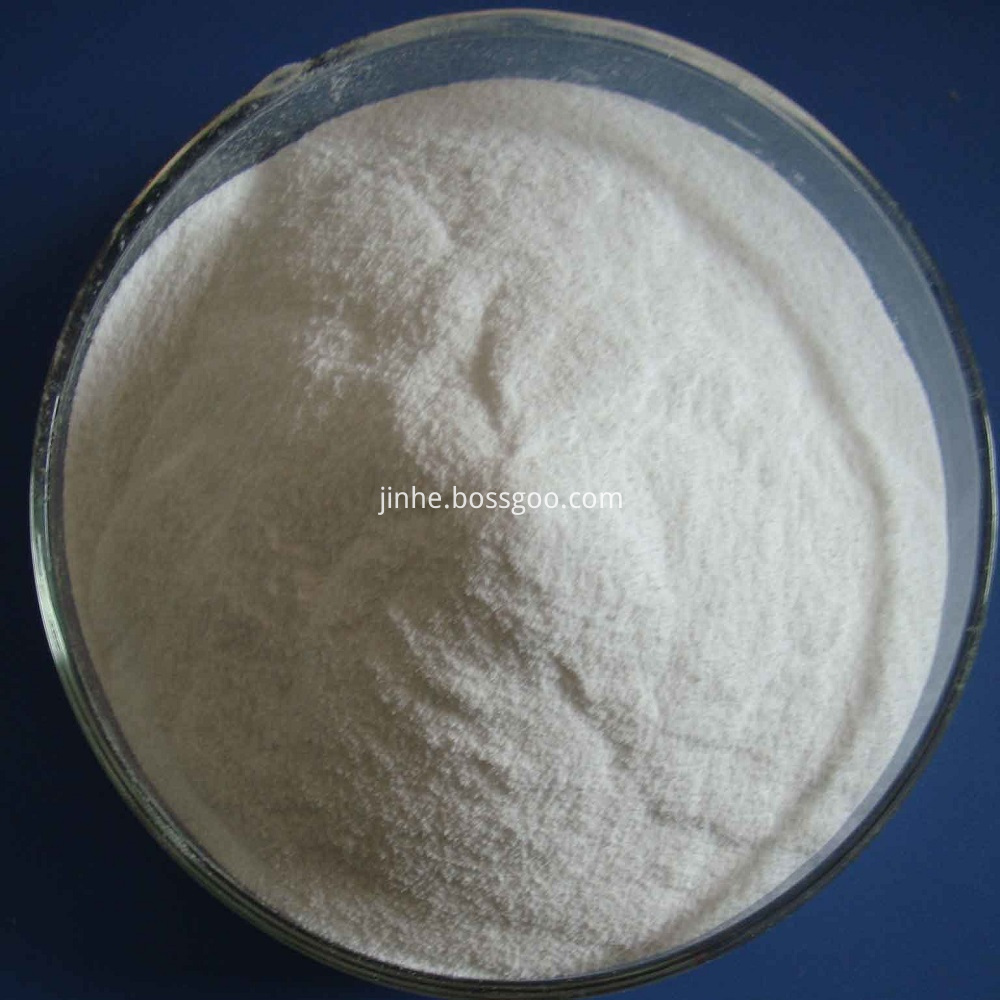 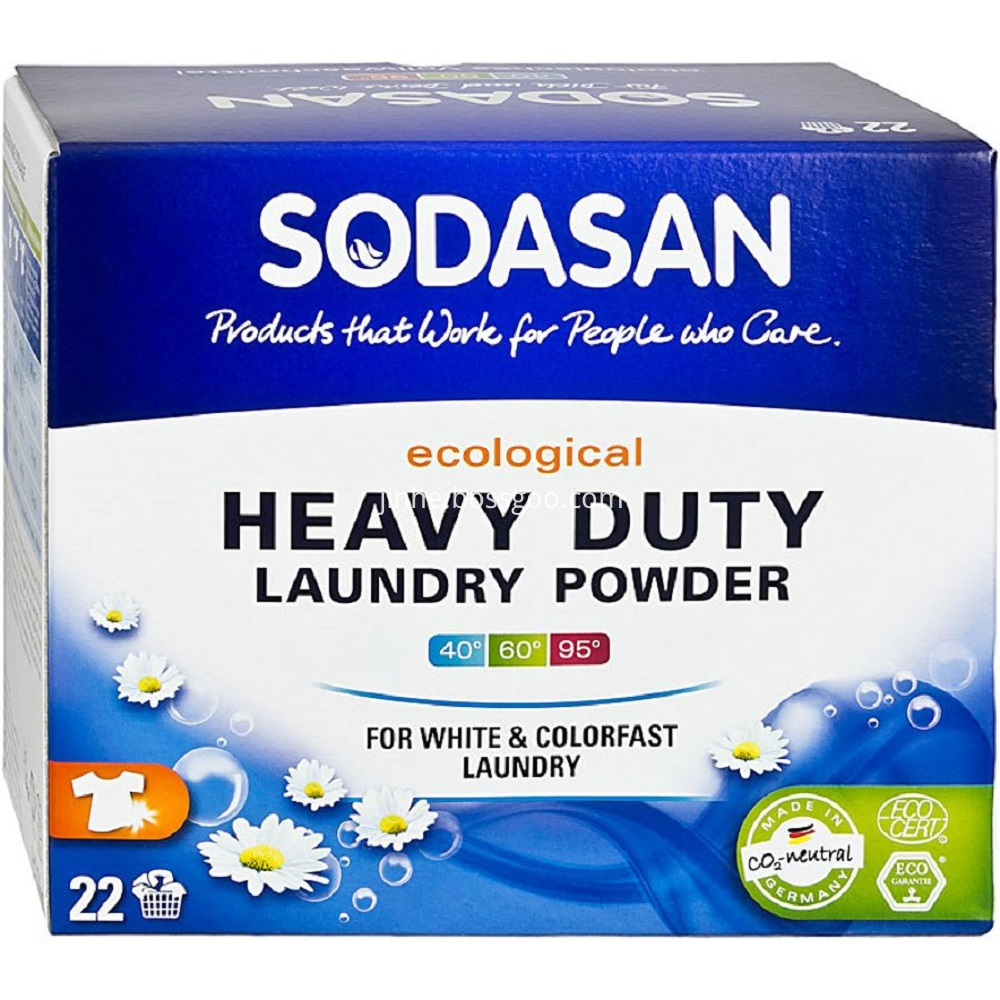