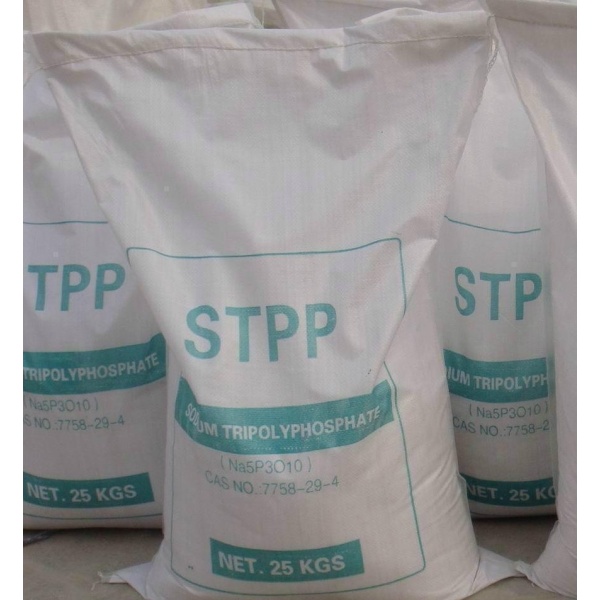 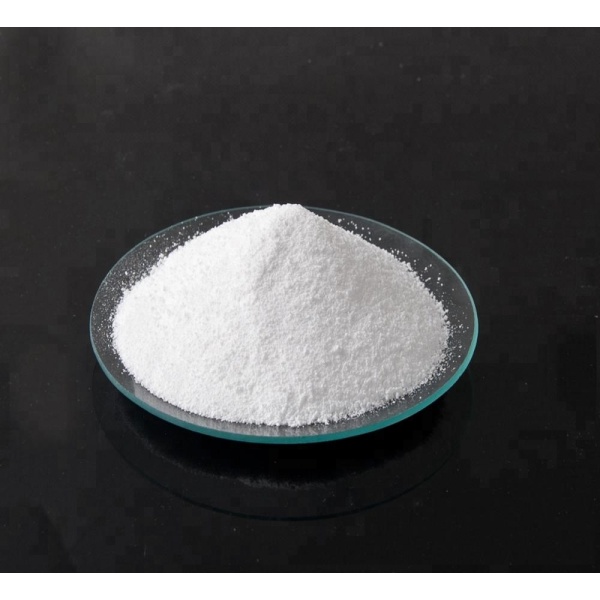 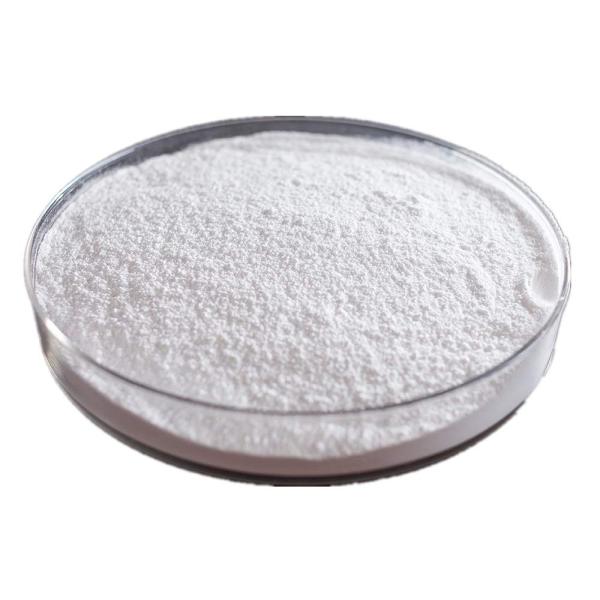 Sodium tripolyphosphate (STPP) is an alkaline salt that will raise the pH of meats and seafood, enough to increase their water-holding capacity.

STPP is used as a preservative for poultry, meat, and seafood. It is also added, along with other sodium polyphosphates, to processed cheeses as an emulsifier. The polyphosphates are negatively charged chains of phosphorus and oxygen that attract water molecules. When added to the cheese, they remove calcium from casein matrix and also bind themselves to the casein while bringing moisture with them. The effect is that the polyphosphates loosen the protein matrix helping keep the mixture emulsified and ensure even melting. This applies to other uses such as force-meats: STPP will help prevent the poultry, fish, or meat from becoming greasy and falling apart during heating. 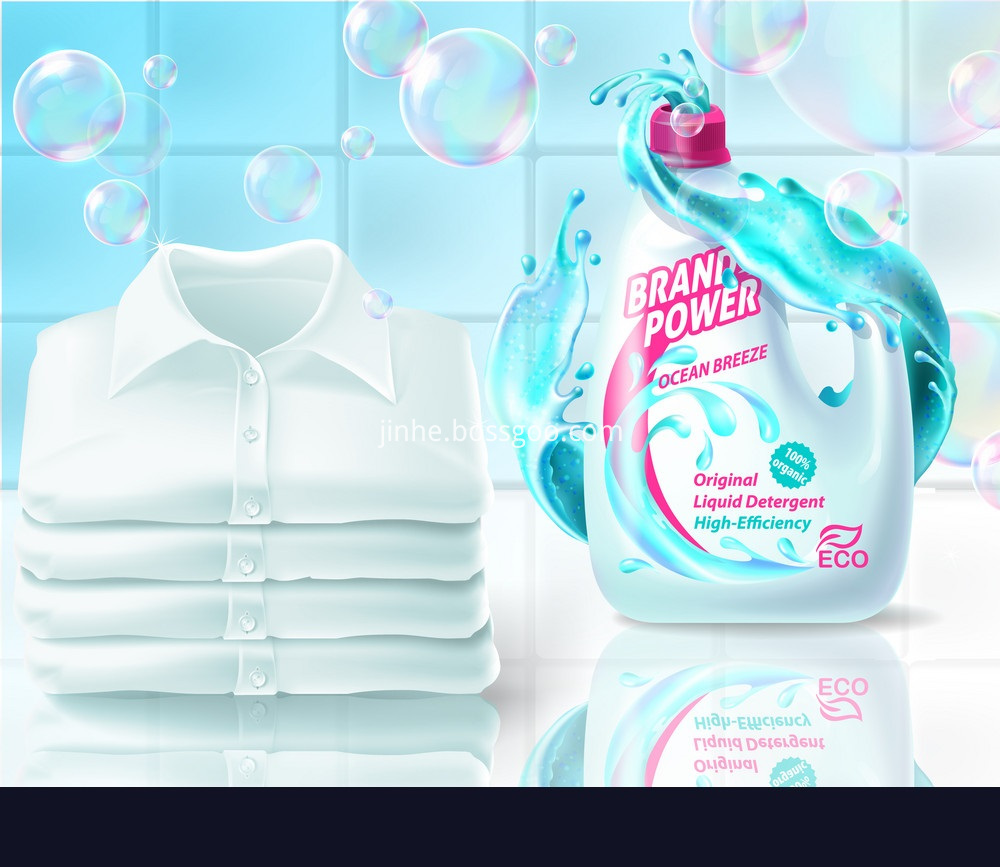