STPP 94% Preservatives For Detergents And Soaps 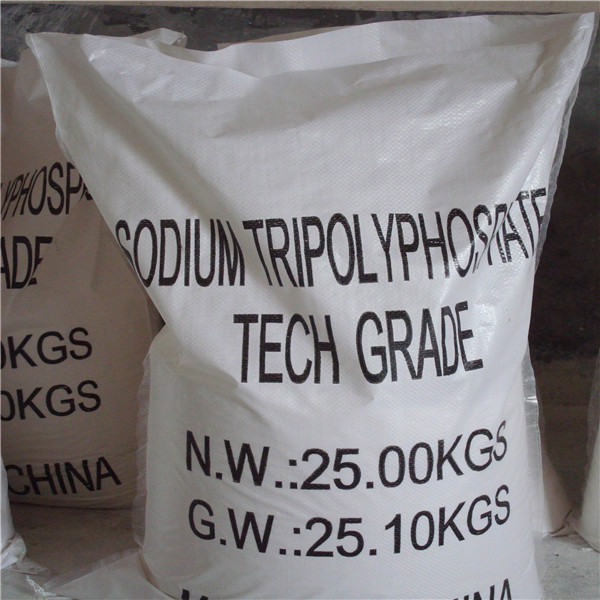 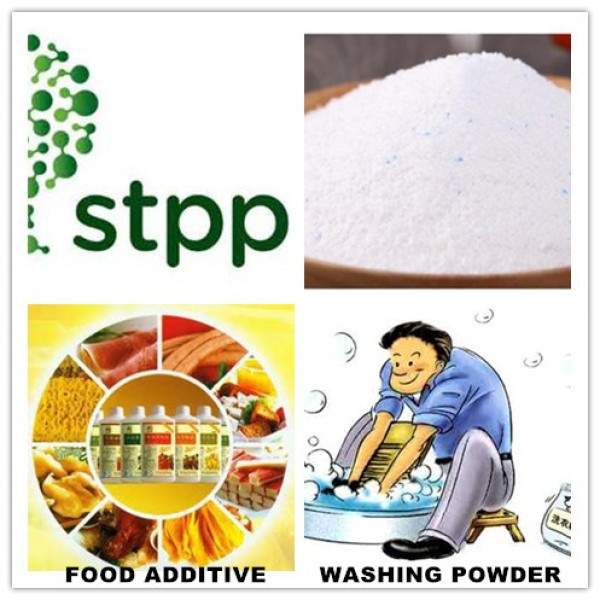 STPP 94% Preservatives For Detergents And Soaps

STPP is a colourless salt, which exists both in anhydrous form and as the hexahydrate. The anion can be described as the pentanionic chain [O3POP(O)2OPO3]5−.Many related di-, tri-, and polyphosphates are known including the cyclic triphosphate P3O93−. It binds strongly to metal cations as both a bidentate and tridentate chelating agent.

Welcome to your enquiry! 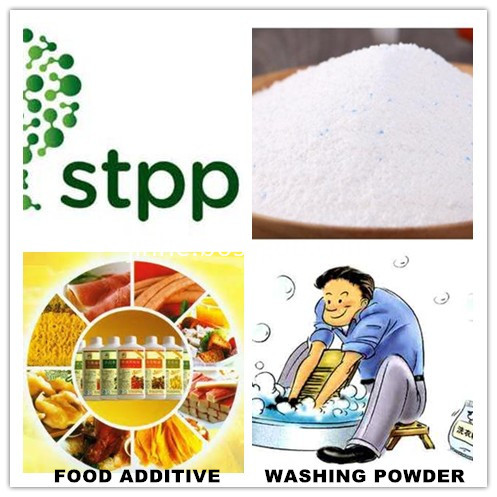 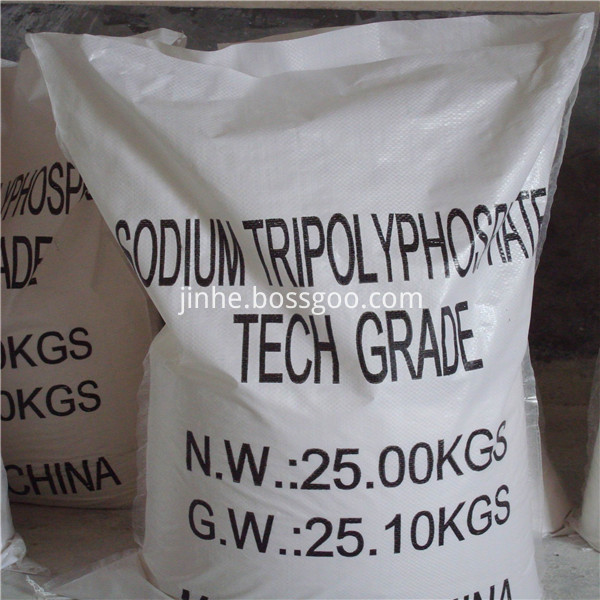