Acids exist universally in our life. There are both numerous kinds of natural acid compounds with biological functions and massive synthesized acids which are used in many ways.

Acids are fundamental reagents in treating almost all processes in today's industry. In the chemical industry, acids react in neutralization reactions to produce salts. For example, nitric acid reacts with ammonia to produce ammonium nitrate, a fertilizer. Additionally, carboxylic acids can be esterified with alcohols, to produce esters. Acids are often used to remove rust and other corrosion from metals in a process known as pickling. They may be used as an electrolyte in a wet cell battery, such as sulfuric acid in a car battery.

Many acids can be found in various kinds of food as additives, as they alter their taste and serve as preservatives. Phosphoric acid, for example, is a component of cola drinks. Acetic acid is used in day-to-day life as vinegar. Citric acid is used as a preservative in sauces and pickles. Certain acids are used as drugs. Acetylsalicylic acid (Aspirin) is used as a pain killer and for bringing down fevers.

Acids are used as catalysts in industrial and organic chemistry; for example, sulfuric acid is used in very large quantities in the alkylation process to produce gasoline. Some acids, such as sulfuric, phosphoric, and hydrochloric acids, also effect dehydration and condensation reactions. In biochemistry, many enzymes employ acid catalysis. 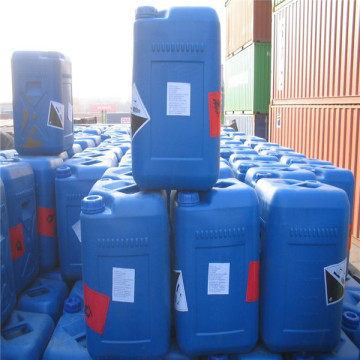 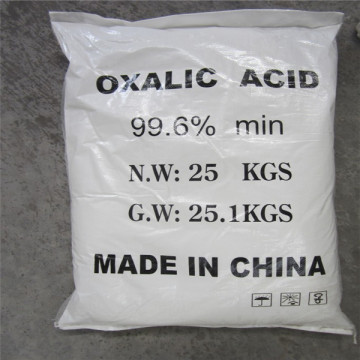 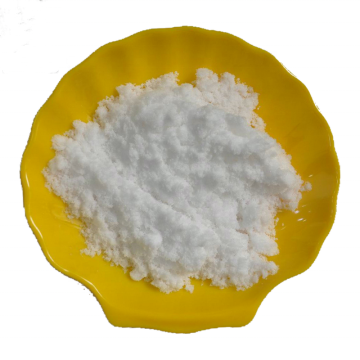 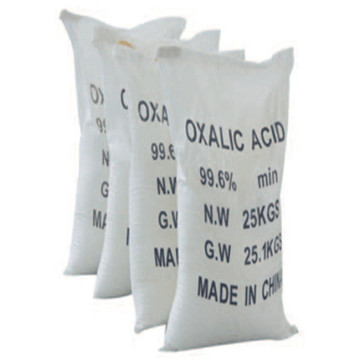 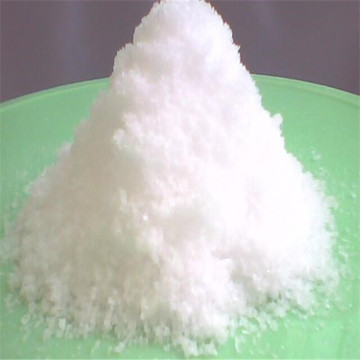 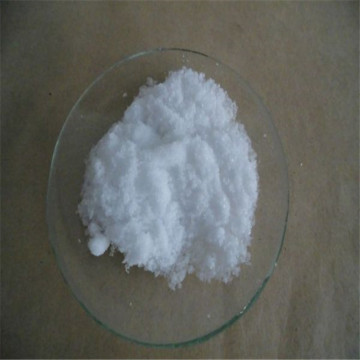 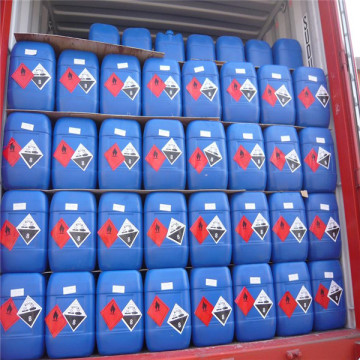 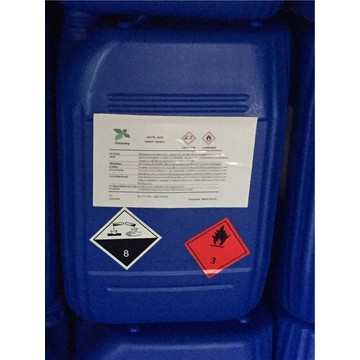 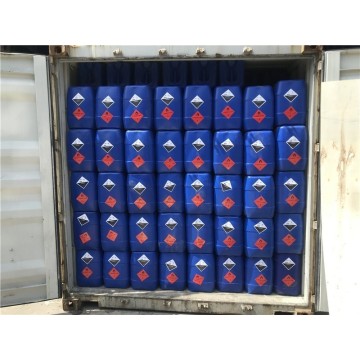 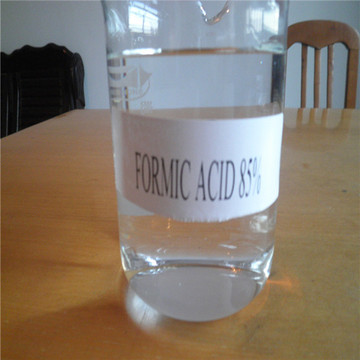 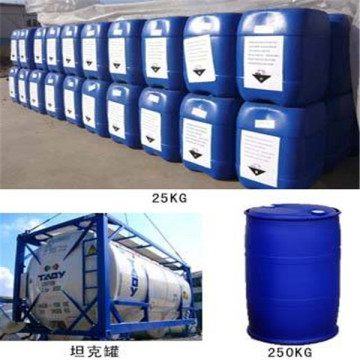 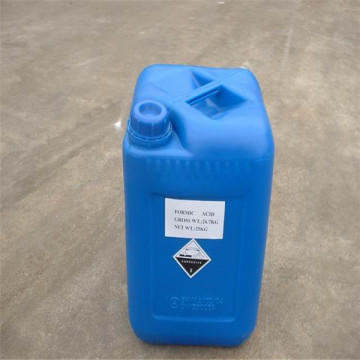 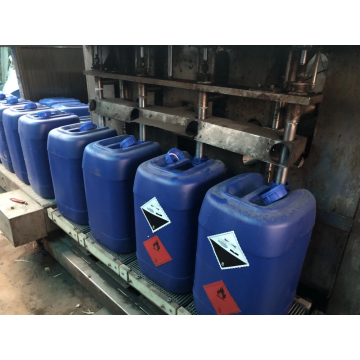 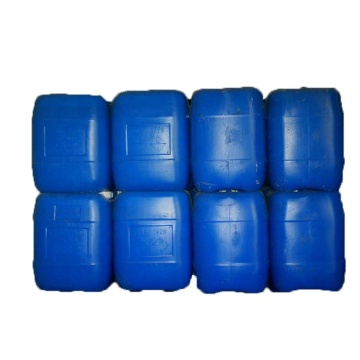