Home > Anhydrous Aluminium Chloride
Aluminium chloride (AlCl3), also known as aluminium trichloride, is the main compound of aluminium and chlorine. The solid has a low melting and boiling point. It is mainly produced and consumed in the production of aluminium metal, but large amounts are also used in other areas of the chemical industry. The compound is often cited as a Lewis acid.
Aluminum chloride, solution appears as a straw-colored liquid. Denser than water. Contact may cause severe irritation to skin, eyes, and mucous membranes. May be toxic by ingestion.
Aluminum chloride, anhydrous appears as a white to gray powder with a pungent odor. Corrosive to tissue and toxic by ingestion. 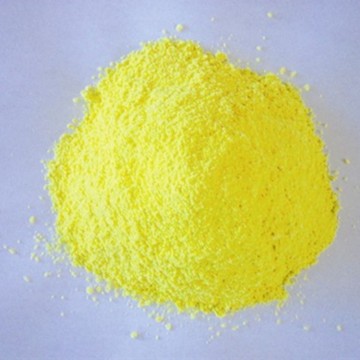 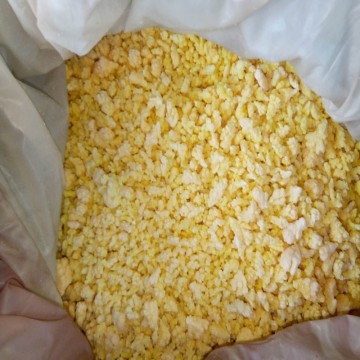