Sodium Hexametaphosphate (NaPO3)6,white powder-like crystal or transparent glassy crystal, density is 2.484(20),easily soluble in water,but not in organic solution,absorbent to dampness,and turn sticky when absorbed dampness in air.it is possible to form solvent compound with metallic ions such as Ca,Ba,Mg,cu andfe;it is affine agent for water treatment.

SHMP is used as a sequestrant and has applications within a wide variety of industries, including as a food additive in which it is used under the E number E452i. Sodium carbonate is sometimes added to SHMP to raise the pH to 8.0–8.6, which produces a number of SHMP products used for water softening and detergents.

A significant use for sodium hexametaphosphate is as a deflocculant in the production of clay-based ceramic particles.It is also used as a dispersing agent to break down clay and other soil types for soil texture assessment.

It is used as an active ingredient in toothpastes as an anti-staining and tartar prevention ingredient. 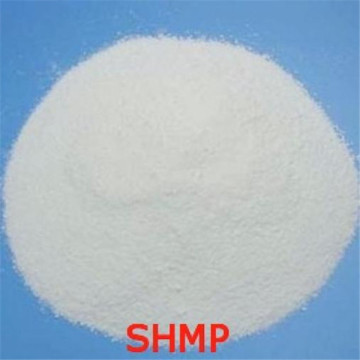 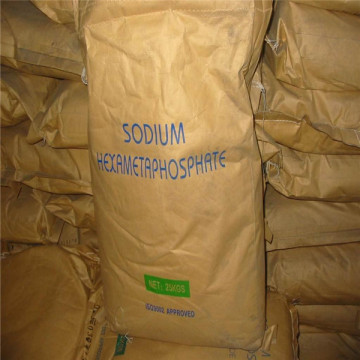 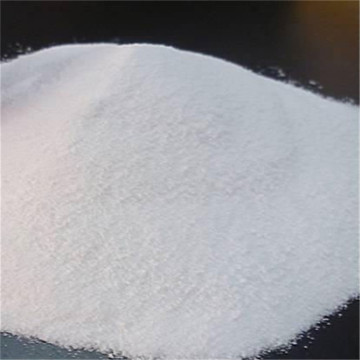 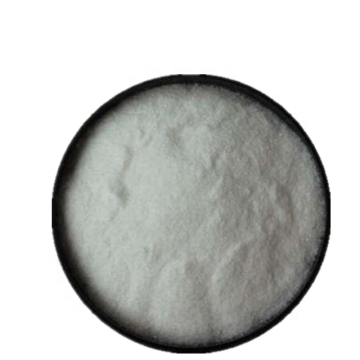 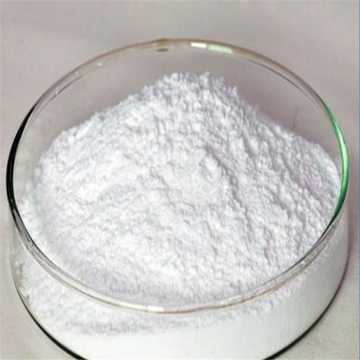 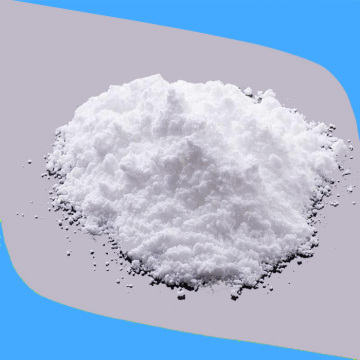 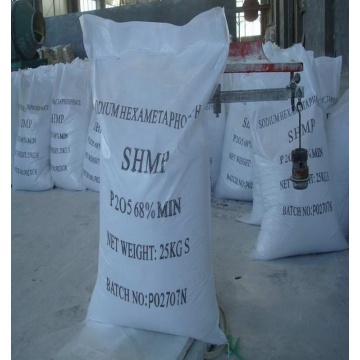 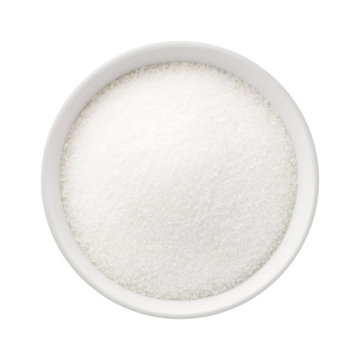 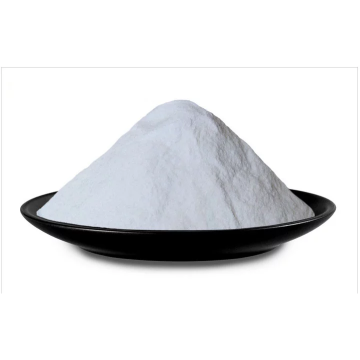 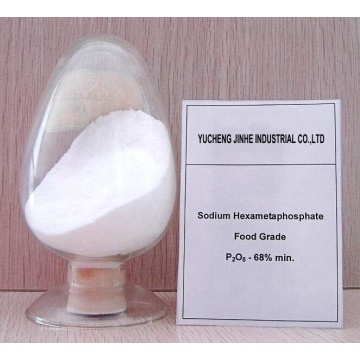 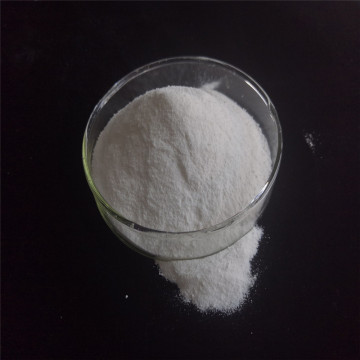 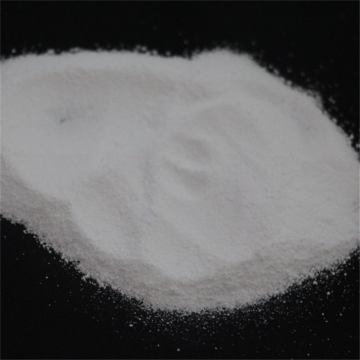